A pioneer of Luxembourg photography, Romain Urhausen, at The Rencontres d'Arles 2022 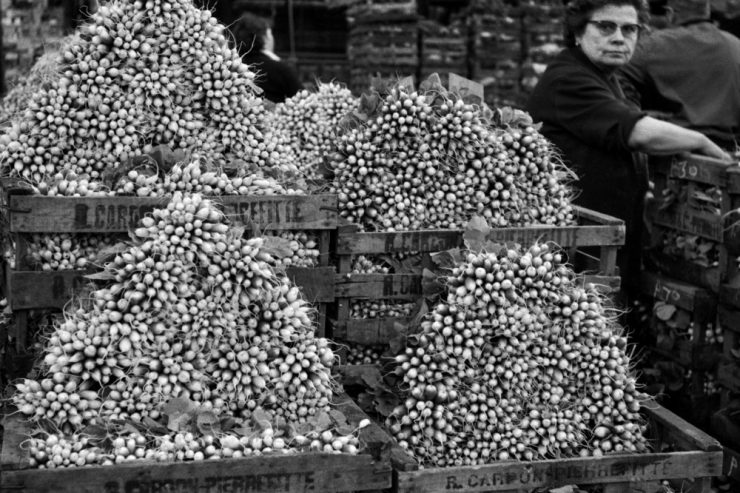 The Rencontres d’Arles is the most important photo festival in Europe. Thanks to the initiative of Lët’z Arles, artists from the Luxembourg scene have been able to present a project there since 2017.

Following a slightly different format from past editions and in order to give a specific opportunity to an artist already registered in the history of Luxembourg photography to exhibit in Arles, the nominators of Lët’z Arles submitted to an international jury composed of experts in photography, proposals of names of photographers likely to be shown during this 5th edition.

The jury, which met in April 2020 (at that time there was still a question of choosing the artist for the 2021 edition, which was finally postponed to 2022), unanimously chose the photographer Romain Urhausen to embody the Luxembourg presence at this edition. When his selection to exhibit in Arles was announced, the artist was deeply moved and delighted by this opportunity. He quickly began fruitful exchanges with the curator Paul di Felice, in order to build the exhibition’s itinerary together. Following the artist’s death in July 2021, the preparatory work for the project continued without his complicit gaze, but with respect for his mischievous spirit, thanks to the collaboration of his relatives and the lenders of his works.

Prolific, but little known in France, the photographic work of the Luxembourger Romain Urhausen is distinguished by his singular style between the French humanist school and the German subjective school of the 1950s and 1960s, to which he actively contributed. Often a pretext for formal and poetic exploration, his photographic subjects, also tinged with humour, go beyond a classical representation of reality. The themes that punctuate the exhibition show how everyday life, people at work, the urban landscape, the nude or the self-portrait are approached through a plastic and experimental approach. The subjective aesthetic, learned from Otto Steinert, has left its mark on Romain Urhausen’s formal language, his way of dealing with contrasts and framing, but also his way of looking at the world differently. This vision is highlighted in the exhibition, which puts the author’s photographs in dialogue with those of his peers, creating new “elective affinities”.

An exceptional collaboration with delpire & co*
As a result of an exceptional collaboration with Lët’z Arles and the NAC, a book dedicated to Romain Urhausen will be published by the French publishing house specialising in photography, delpire & co. The bilingual book (French/English) presents a selection of 48 photographs by Romain Urhausen, accompanied by a text by Paul di Felice and a contribution by critic and author Carolin Förster on Subjektive Fotografie. The exhibition includes graphic works, often captured using experimental techniques, as well as his famous photographs of Les Halles, taken before the Pavillon Baltard was demolished in 1971.

* With the support of Kultur | lx – Arts Council Luxembourg 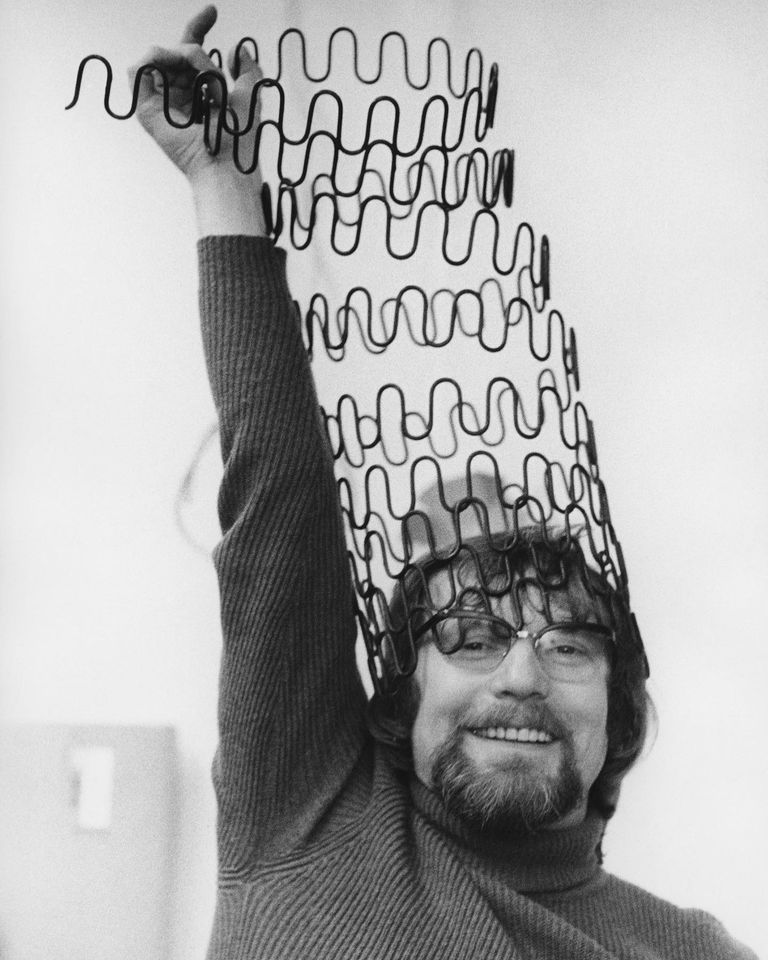 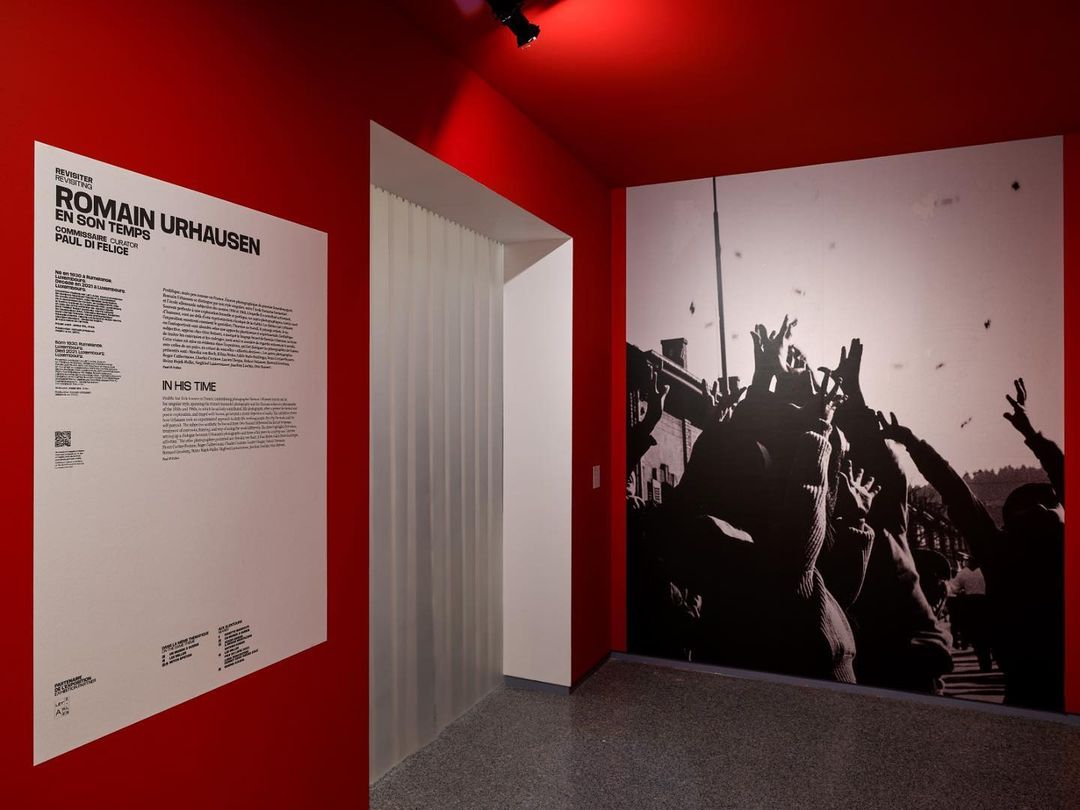 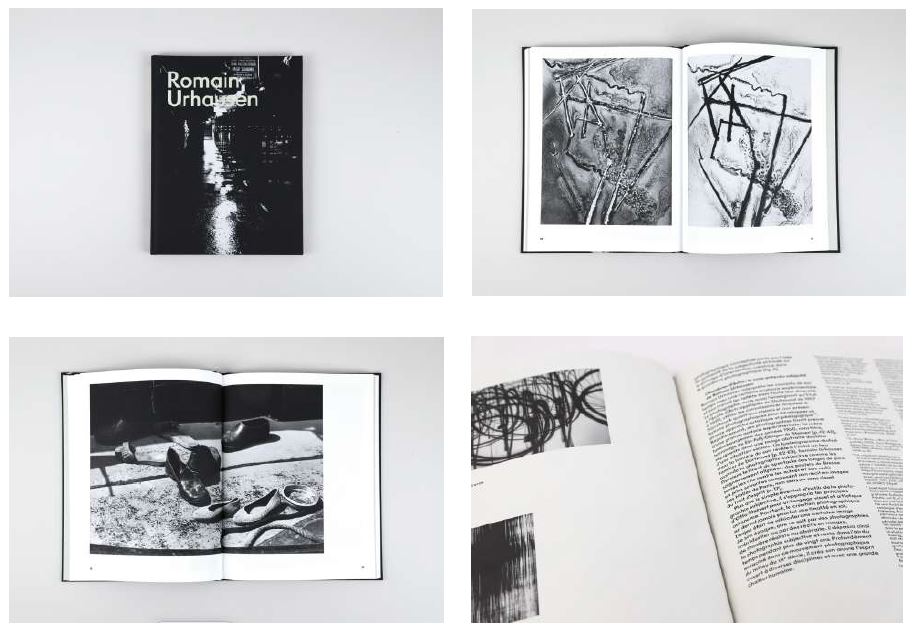