Aïda Schweitzer, invited to the festival of performances “Territoire” 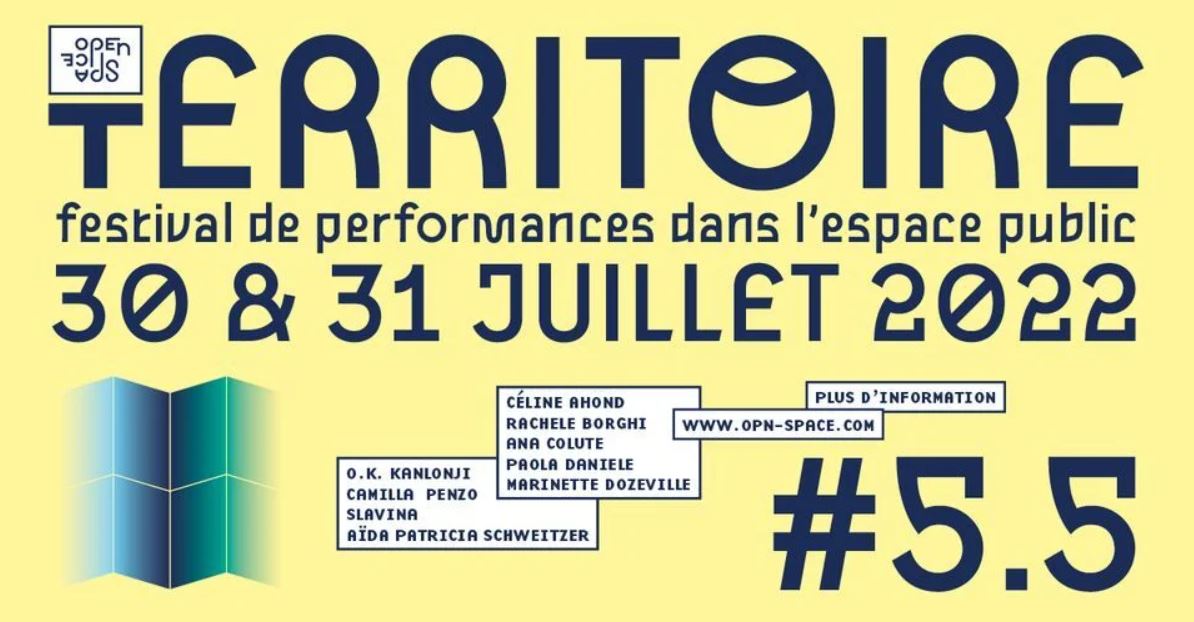 Following the launch of the first Focus on Visual Arts during the 2021 Luxembourg Art Week, the invited curators from the Greater Region learnt more about the national scene and created bonds with the artists and cultural institutions they met. Aïda Patricia Schweitzer‘s invitation to the Territoire Festival in Nancy (France) is the direct result of this event that started a few months ago.

Territoire is a programme of performances in public spaces that invites nine artists to reflect and question, through their own respective practices, the use of the city and its spaces. The invited artists will create a space of suspension, of breaking norms and of liberation from patriarchal oppression in public spaces, where the body regains its centrality and becomes a tool of pleasure, care and subversion. For 24 hours, they will mark the space with their bodies, bodies that enter into relationship with objects, sounds, words and other bodies. The individual body becomes a collective body that draws a soundscape, that nourishes an environment marked by feminist values, principles and practices.

This year, the issues raised by the invited artists will be embodied in this ZATf (Temporary Autonomous Feminist Zone) created by Rachele Borghi, in which the other artists will participate in addition to raising these issues in their own interventions throughout the city. Rachele Borghi is a lecturer in Geography and Planning at the Sorbonne University (Paris) and an academic (porn)activist.

Aïda Schweitzer was invited to the Festival Territoire by Vincent Verlé, art historian and independent curator based in Nancy (FR). Former director of the CAB-Centre d’art Bastille in Grenoble, he is now directing a new independent project called Openspace which aims to be a platform for research, experimentation and reflection in contemporary art. Vincent was invited to the very first Kultur | lx Visual Arts Focus in November 2021.

This proposal by Aïda Schweitzer “cartography of the outside” where the place of women is predominant, is based on several interventions, “performative // activist and feminist actions” where public spaces open up to a territory of experiential approaches, critical reflections as well as social and solidarity links. A direct encounter with the public, invited to participate. Rethinking the role of women in public spaces, a main source of inequality where the feeling of insecurity for women in public spaces is rarely questioned.

Overall, it has a significant impact on women’s mobility and empowerment, regardless of age, social category and gender. Not being able to move safely, especially at night, becomes a worry that women have to face. An unconscious mechanism is put in place to which women’s gut feeling responds with a set attitude; assessing the risks, being alert, taking precautions in their ways of dressing and moving. Public spaces are regulated, meet specific procedures and activities, so what importance is given to the role of women in this space? 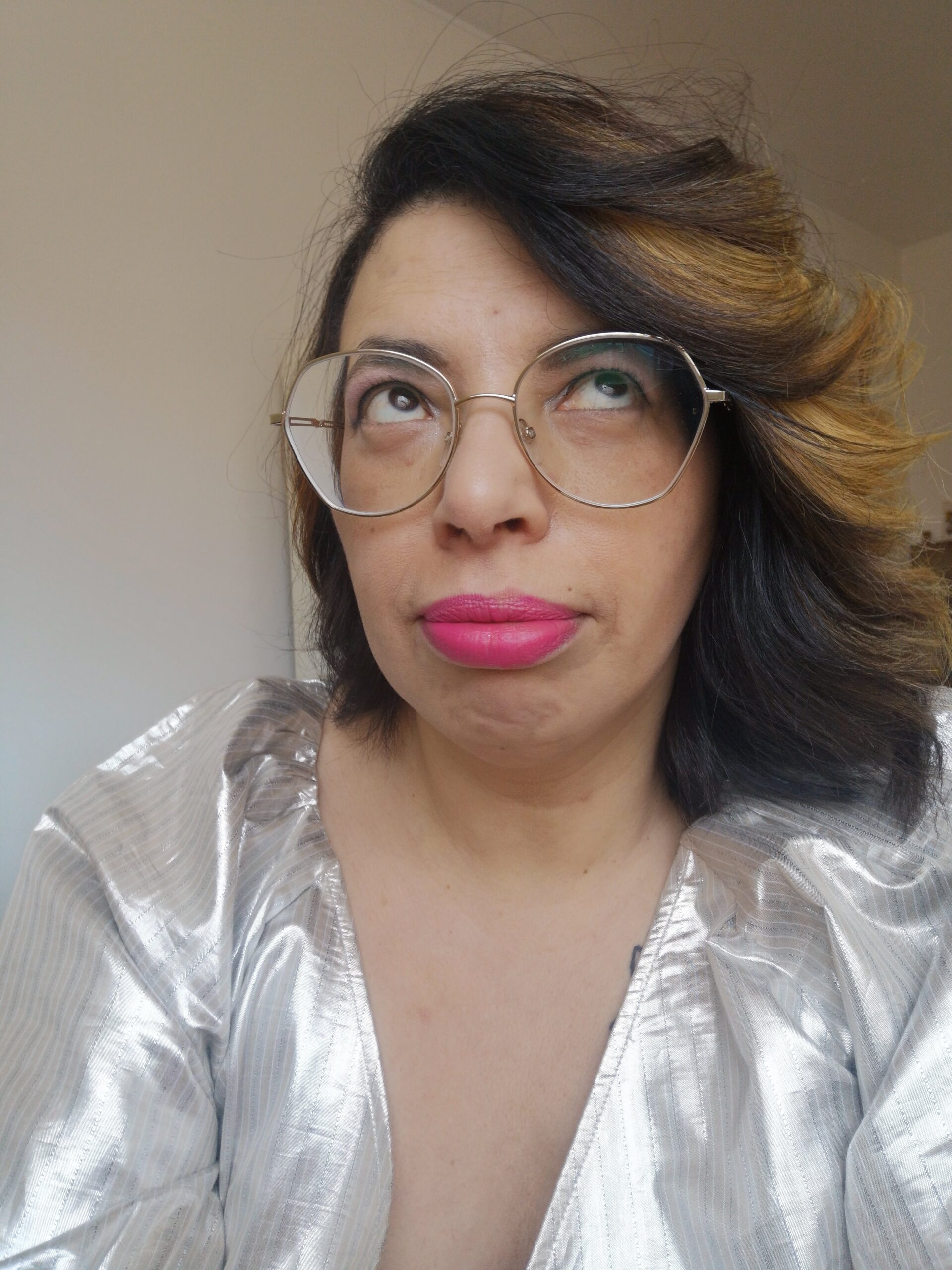 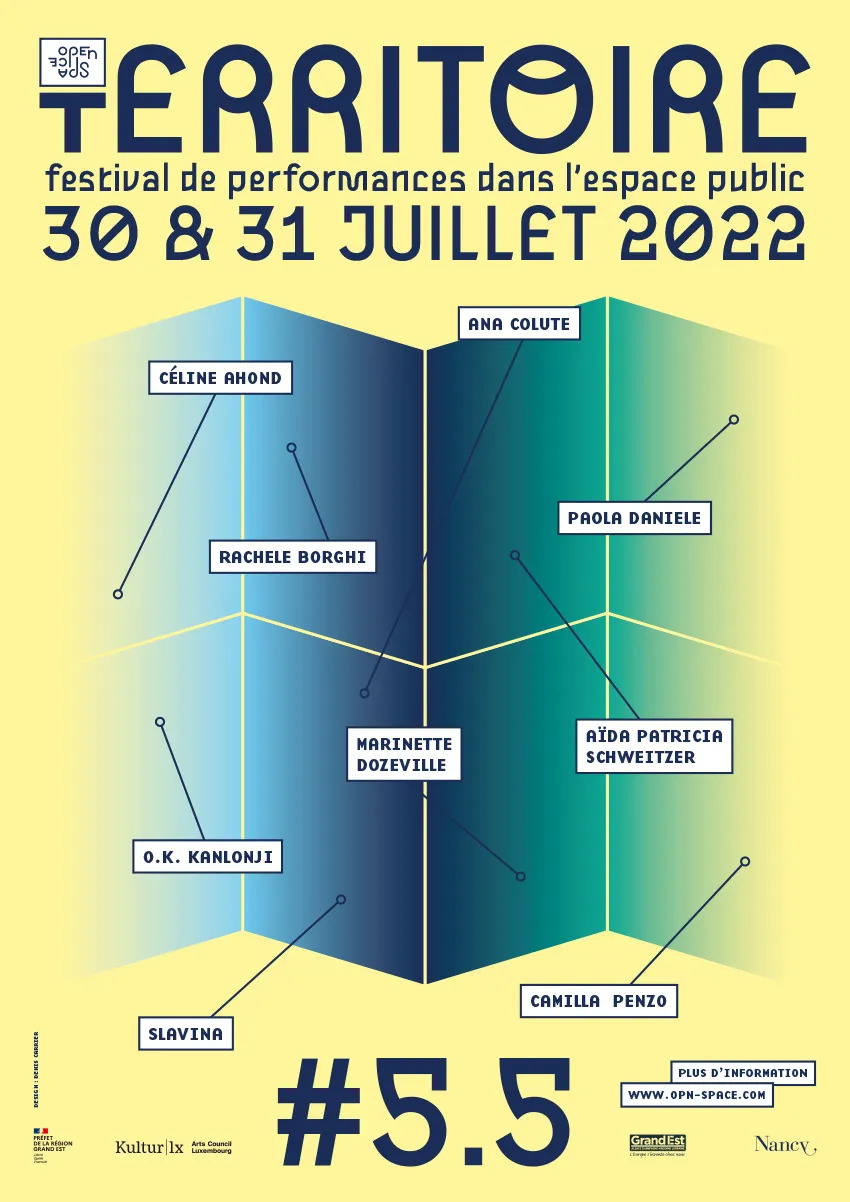