There will be a fair few Luxembourg artists in the south of France this summer. The number of exhibitions – both one-person and group – bears witness to the strength of the Grand Duchy’s art scene.

Au-delà is an installation set up in a public space in Briançon. It consists of the word “au-delà” (meaning “beyond”, “past” or “the afterlife”) carved into the ground in 11-m × 45-m letters on a slope known as the Champ de Mars. The meaning of “au-delà” is a bit of a head-scratcher, with various different layers of potential interpretation, offering both individual and group perspectives of its location at the centre of the old Vauban fortification, a Unesco World Heritage Site.

As part of the Saint-Paul de Vence International Biennial, Martine Feipel et Jean Bechameil use everyday objects that anyone might own to take us into topsy-turvy world where everything seems to be weirdly suspended out of time. Everyday domestic objects have their purpose and meaning twisted to offer quirky situations based on changes to their material form.

For Carré d’Art, Jeff Weber juxtaposes several sets of works. In 2013, as part of his collaborative project Kunsthalle Leipzig (2012-2017), he and artist Snejanka Mihaylova went on a voyage of discovery to study Coptic Christianity and, in particular, its Gnostic component. 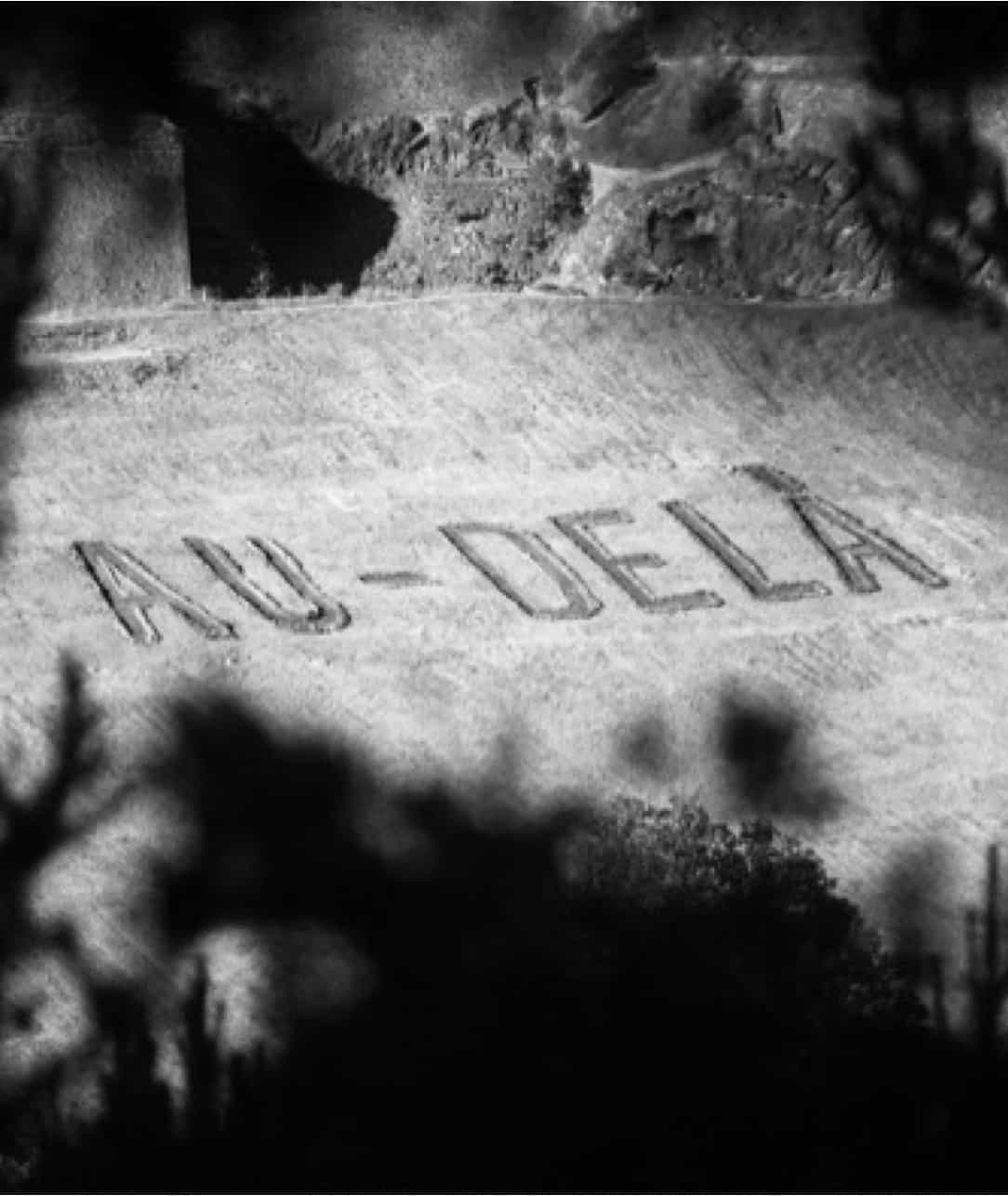 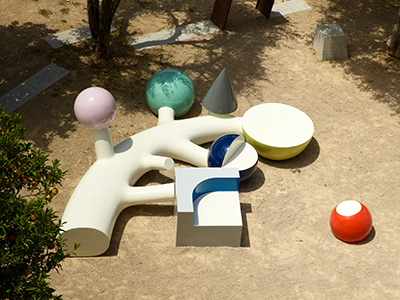 Kultur | lx will present a fresh and vibrant programme, all available in livestream, offering a wide panorama of Luxembourg literature: October 20 14:30/15:30 – Fiction takes the floor: conformism…

Welcoming thousands of poets, publishers and readers, the Marché de la Poésie has become over the years one of the most important poetry events in Europe. Luxembourg has been present…