Due to new and ongoing Covid-19 measures imposed by the Icelandic Government, Iceland Airwaves has been postponed to 2022.  The new dates for the festival will be Wednesday, November 2nd through to Saturday, November 5th, 2022.

Iceland Airwaves, the world’s hottest new music showcase, has been unfortunately postponed another year. The annual November festival’s 2021 line-up was due to be one of the strongest and most diverse bills in the festival’s 20 plus year history, making 90 acts from all around the world. Three of our acts, Francis of Delirium, Tuys, and KLEIN were due to perform at this year’s edition.

With Iceland’s natural wonders often claiming the title “the greatest show on Earth”, Iceland Airwaves is similar in its one-of-a-kind offering. The festival’s musical diversity is as spellbinding as its host city Reykjavík and the incredible nature surrounding it.

Prior to 2020’s successful live stream broadcast ‘Live From Reykjavík’, Iceland Airwaves’ 2019 edition earned a nomination for Best Small Festival at the NME Awards, for its revitalised mission and flawless execution. With the festival’s forward thinking, collaborative approach and positive global influence, Iceland Airwaves’ reputation for hosting the ultimate annual music gathering stands stronger than ever in 2022.

“Iceland Airwaves might well be the coolest festival of the year…It’s always thinking several steps ahead. Instead of chucking together a line-up that will simply sell tickets, Airwaves curated a devastatingly cutting-edge and expertly curated lineup.” – NME

“Iceland Airwaves is truly a curated festival, rather than adhering to a niche it’s the type of event that will allow you to see someone like Georgia completely smash it on a huge stage, only to find you moments in a Church next to a frozen lake. Most festivals say they have something for everyone but really, how many come good on that promise?” – London In Stereo 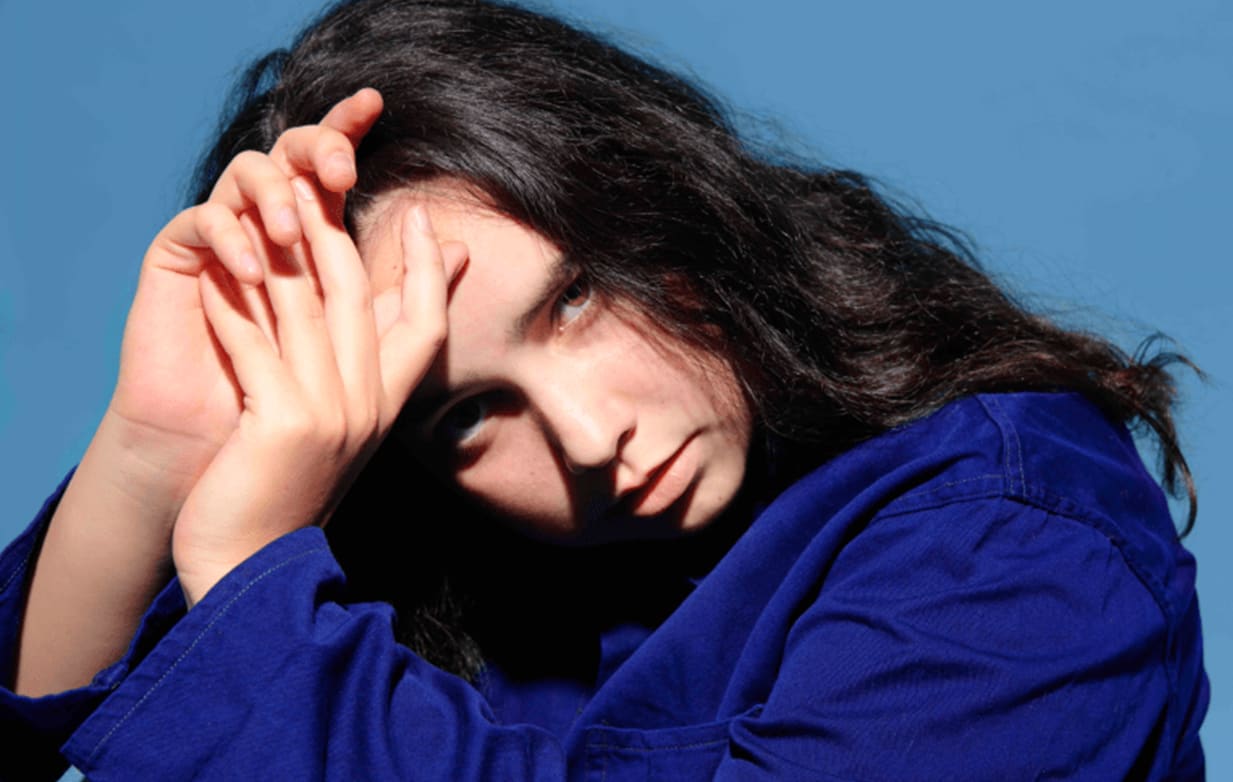 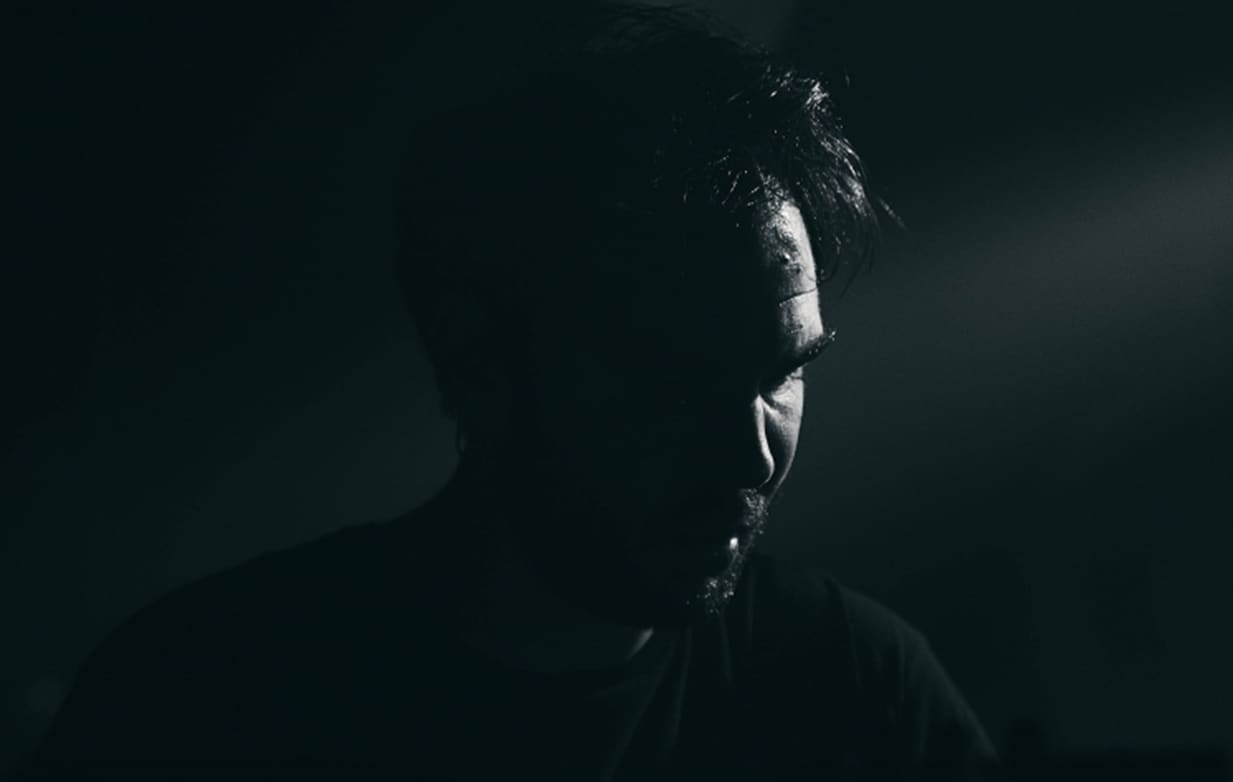 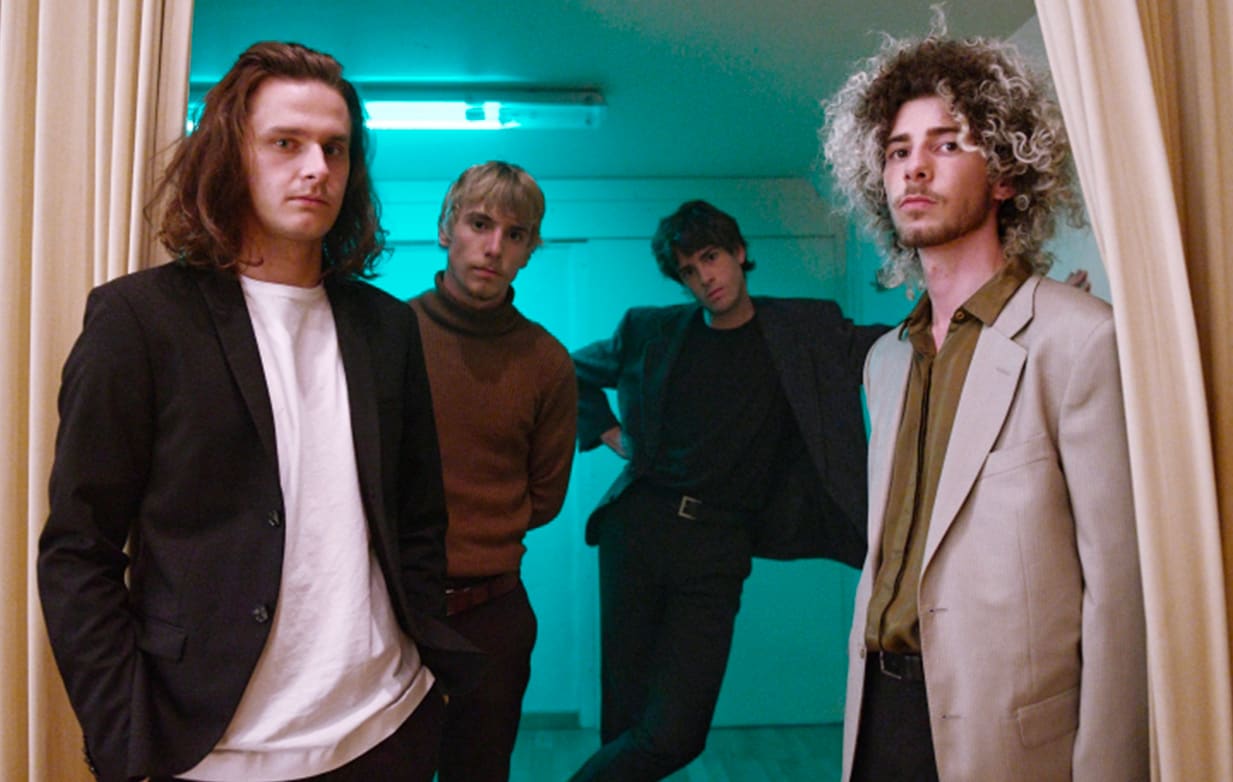 Visual arts Focus for the German-speaking professionals of contemporary art

Taking advantage of the last days of the exhibition Hacking Identity, Dancing Diversity co-produced by Esch2022 – European Capital of Culture for the Möllerei, Kultur | lx organized from May…

Luxembourg will be the guest of honour at the 39th Marché de la Poésie to be held from June 8 to 12, 2022 in Paris (France). After many postponements due…