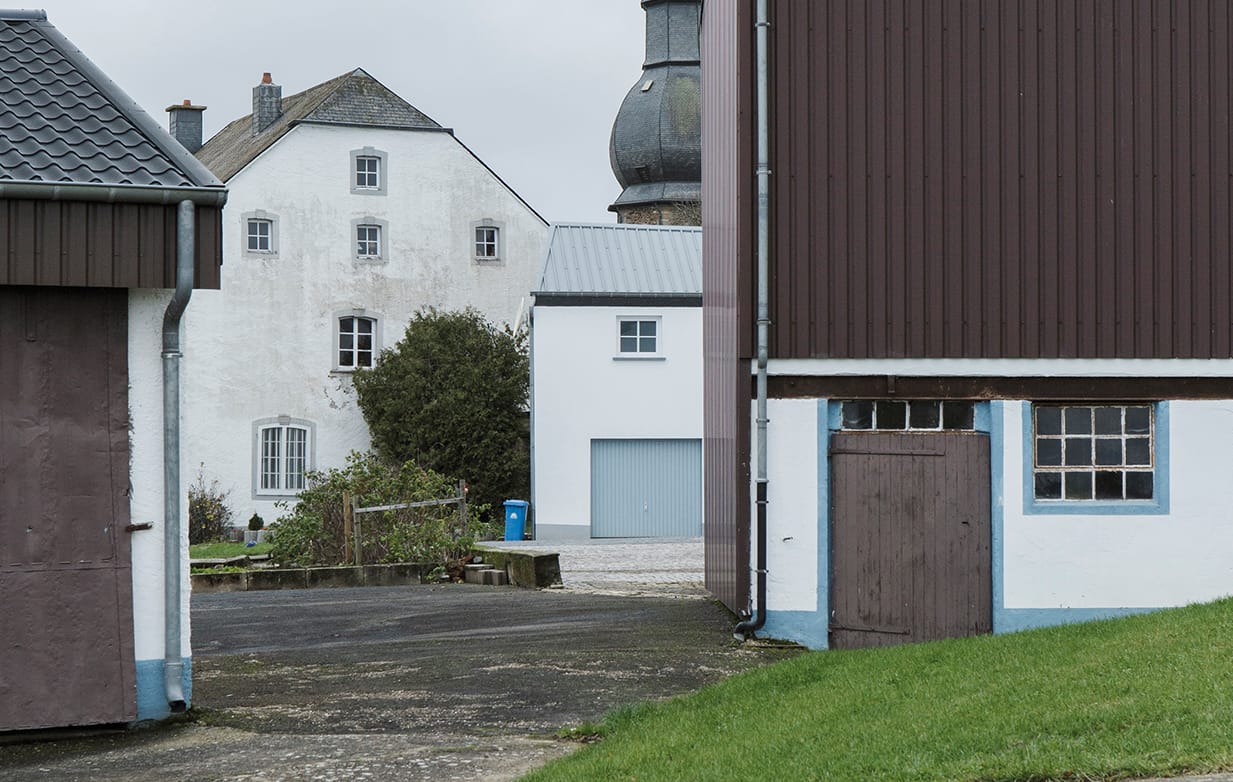 Every two years, Urbi & Orbi invites photographers, artists and videographers from all over the world to compare how they see town and city life. Since it was first held in 2001, Urbi & Orbi has invited photographers such as Pentti Sammallahti (2015), Bernard Plossu (2006) and Bogdan Konopka (2001) to exhibit their work in Sedan, France.

As part of this partnership, in spring 2012, Luxembourg photographer Raoul Ries undertook an artist’s retreat in Sedan. The series of photos produced were directly guided by Sedan’s 2013 town-planning project (PADD). Raoul chose each district’s unique flavours as one of the central themes of his work and urban density as the other.

Adopting a realist approach, photographer Christian Aschman is depicting the rapid changes to the physical geography of the town of Clervaux (Luxembourg). He observed this change for over a year, from late 2018 to March 2020. His photos depict scenes with town life at their core. Strong contrasts, daring additions, functional and rustic buildings: Christian Aschman paints a portrait of a community devoid of humans, yet very individual and full of character.

Festival of photography and the city 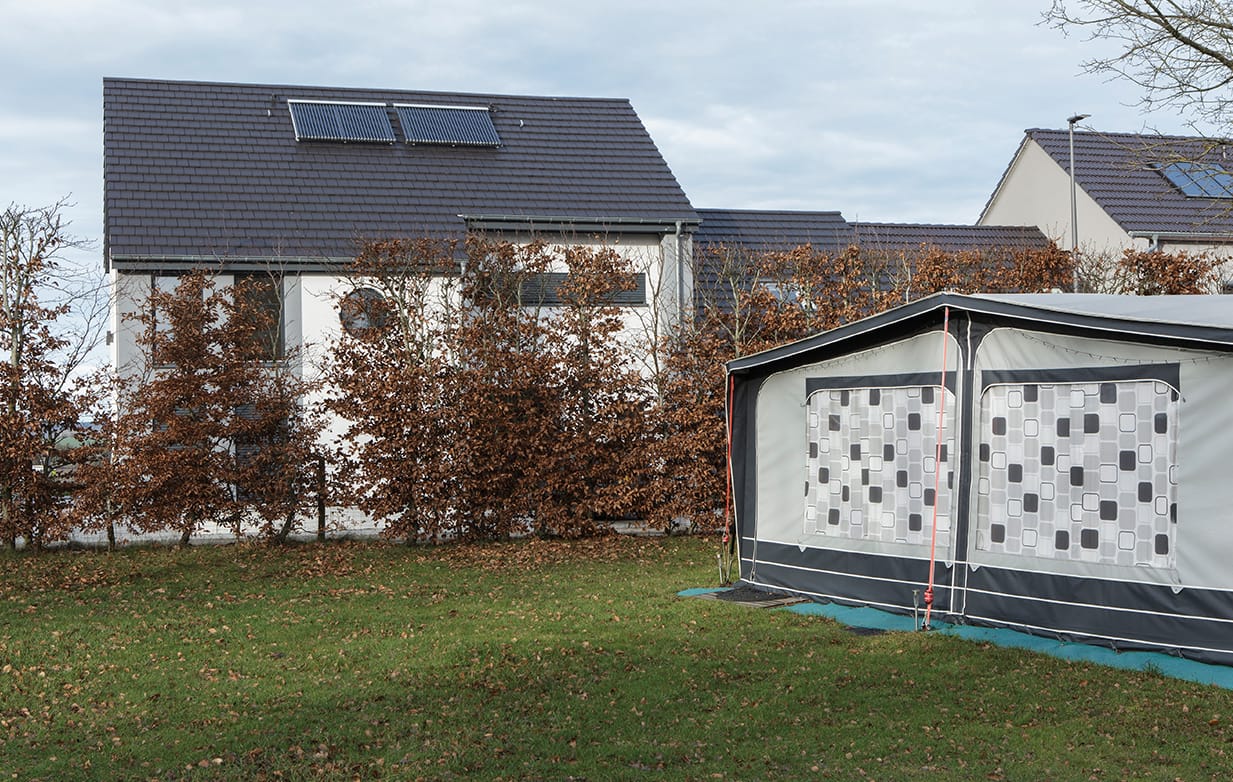 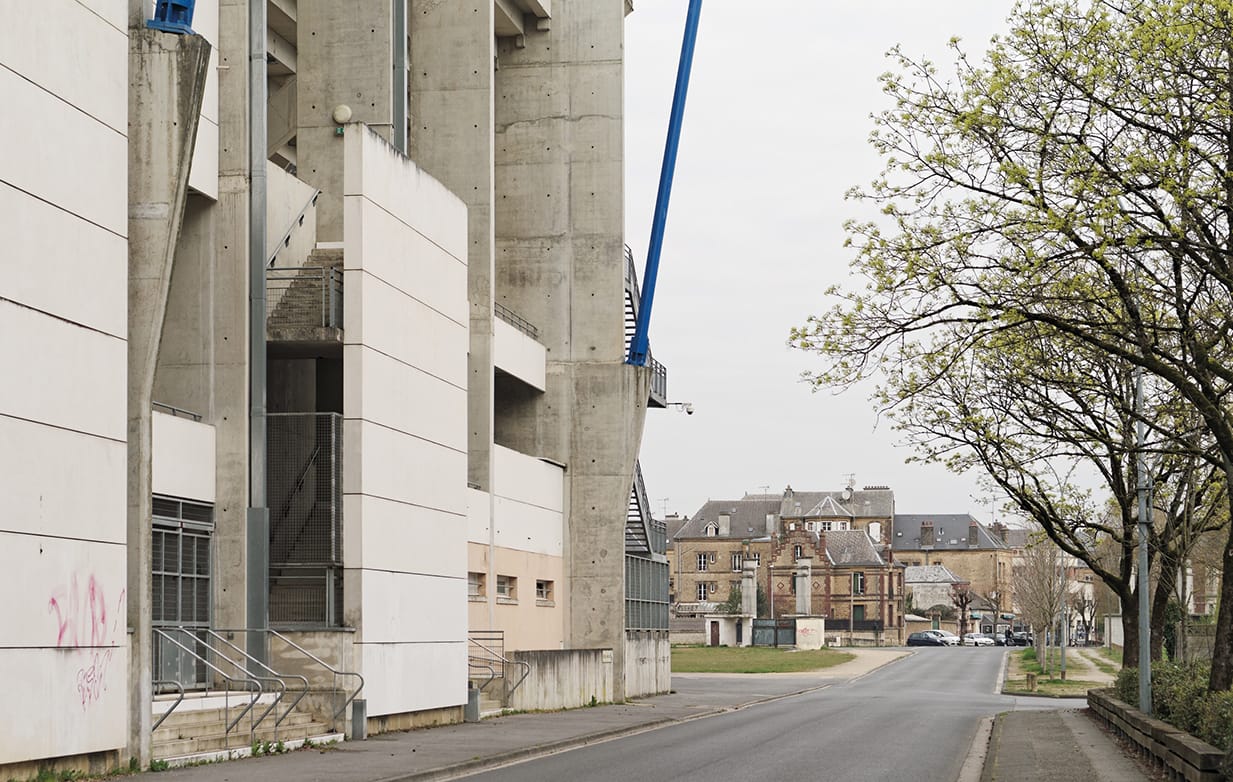