Interaction and networking at the center of the Frankfurter Buchmesse

On 20 October, the Luxembourg Minister of Culture, Ms Sam Tanson, visited the Frankfurt Book Fair and the “Books From Luxembourg” booth.
A networking event was organised inviting interaction between the Luxembourg scene and international professionals.

On the occasion of this networking event, Sam Tanson commented on the theme of the 2022 edition of the fair: “the contours of the Luxembourg literary landscape could be defined by the following words: dynamic, diverse, multilingual. And this is how Luxembourg fits in with the theme of the Frankfurt Book Fair 2022. In Luxembourg, too, translations and the mediation of Luxembourg authors abroad are the focus of attention.”

The booth, designed by Studio Polenta and featuring a artwork by illustrator Marc Angel, was a meeting point for Luxembourg publishers to make new contacts, exchange ideas and dialogue with international book professionals, present their publishing programme and authors and plan new projects.

Luxembourg literature was also present outside the stand: Tullio Forgiarini, winner of the European Union Prize for Literature in 2013, took part in a round table discussion on book promotion, as well as on the writing, illustration and translation of stories.
On the Leseinsel der unabhängigen Verlage, organised by the Kurt Wolff Stiftung, the Luxembourg author Bernd Marcel Gönner read poems from his latest book “Großes Rasenstück” published by KILLROY media Verlag with the support of Kultur | lx through a publishing support. 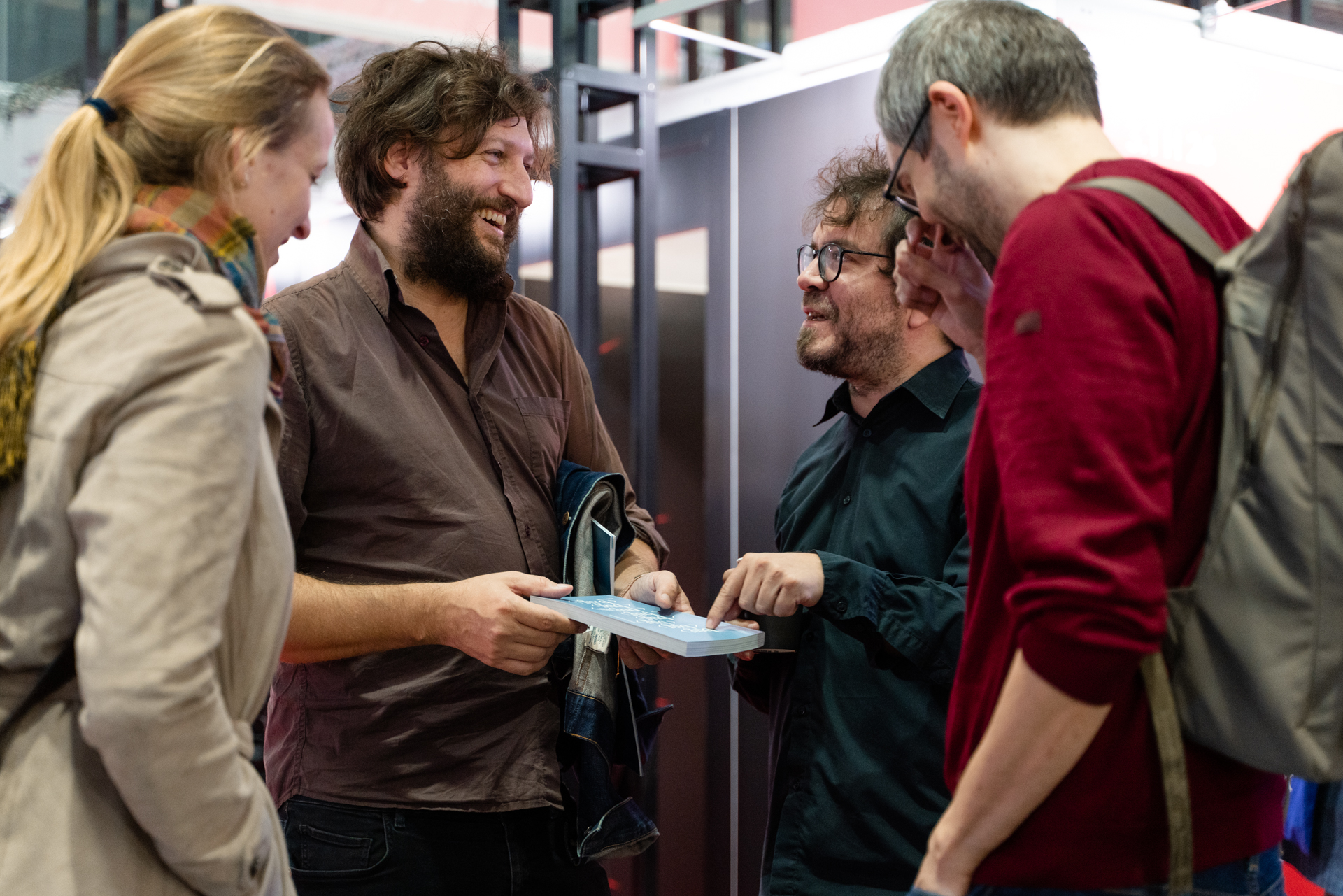 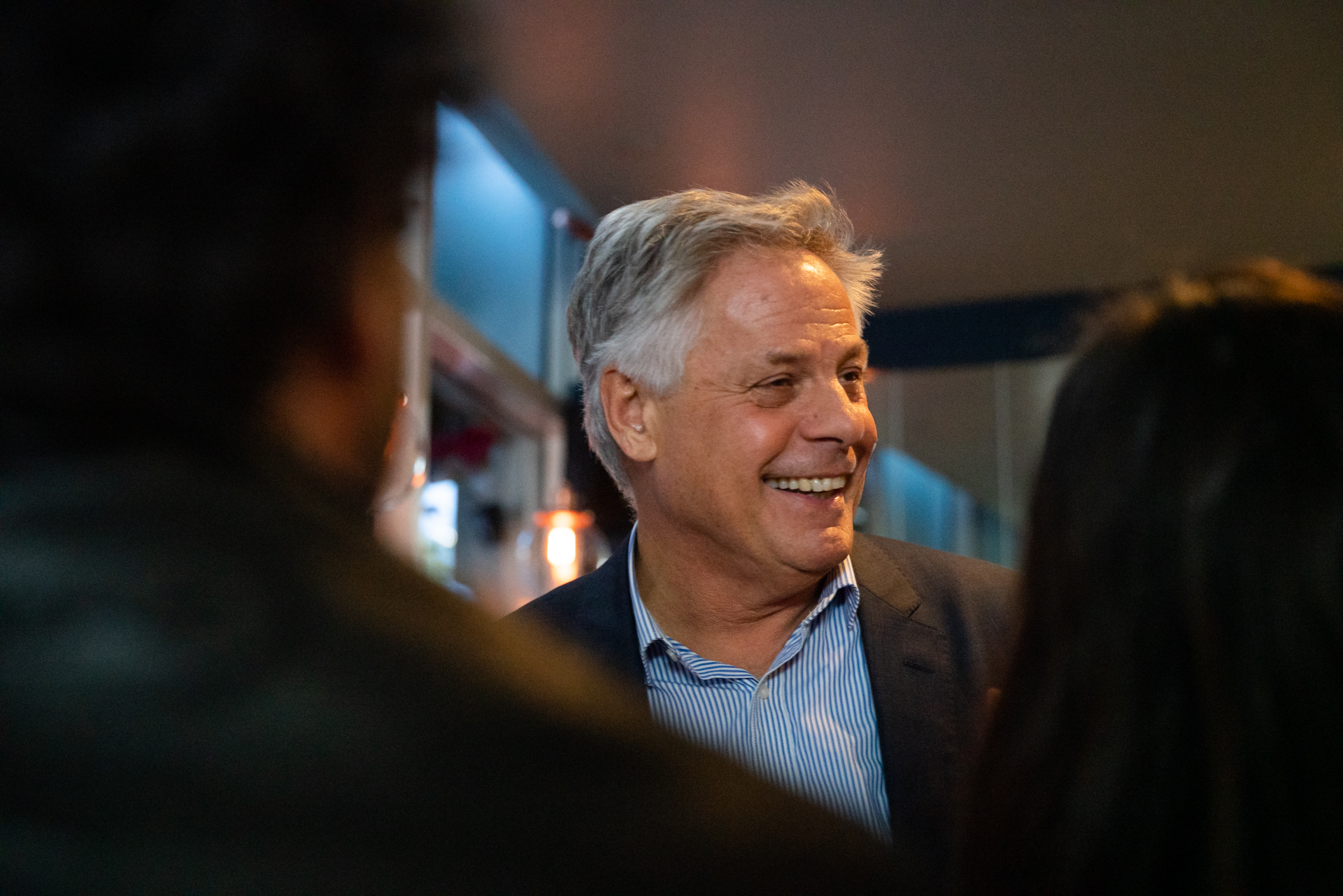 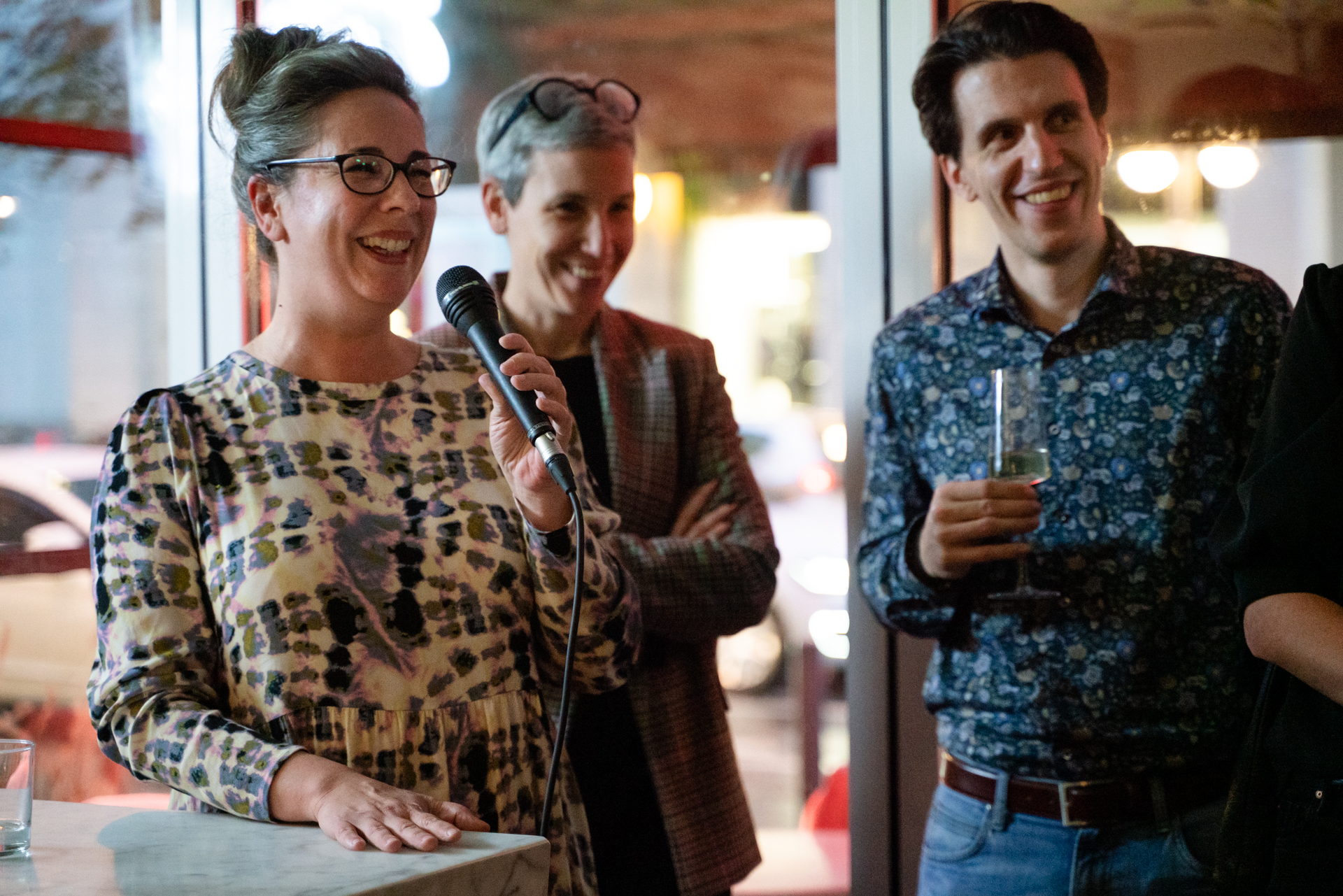 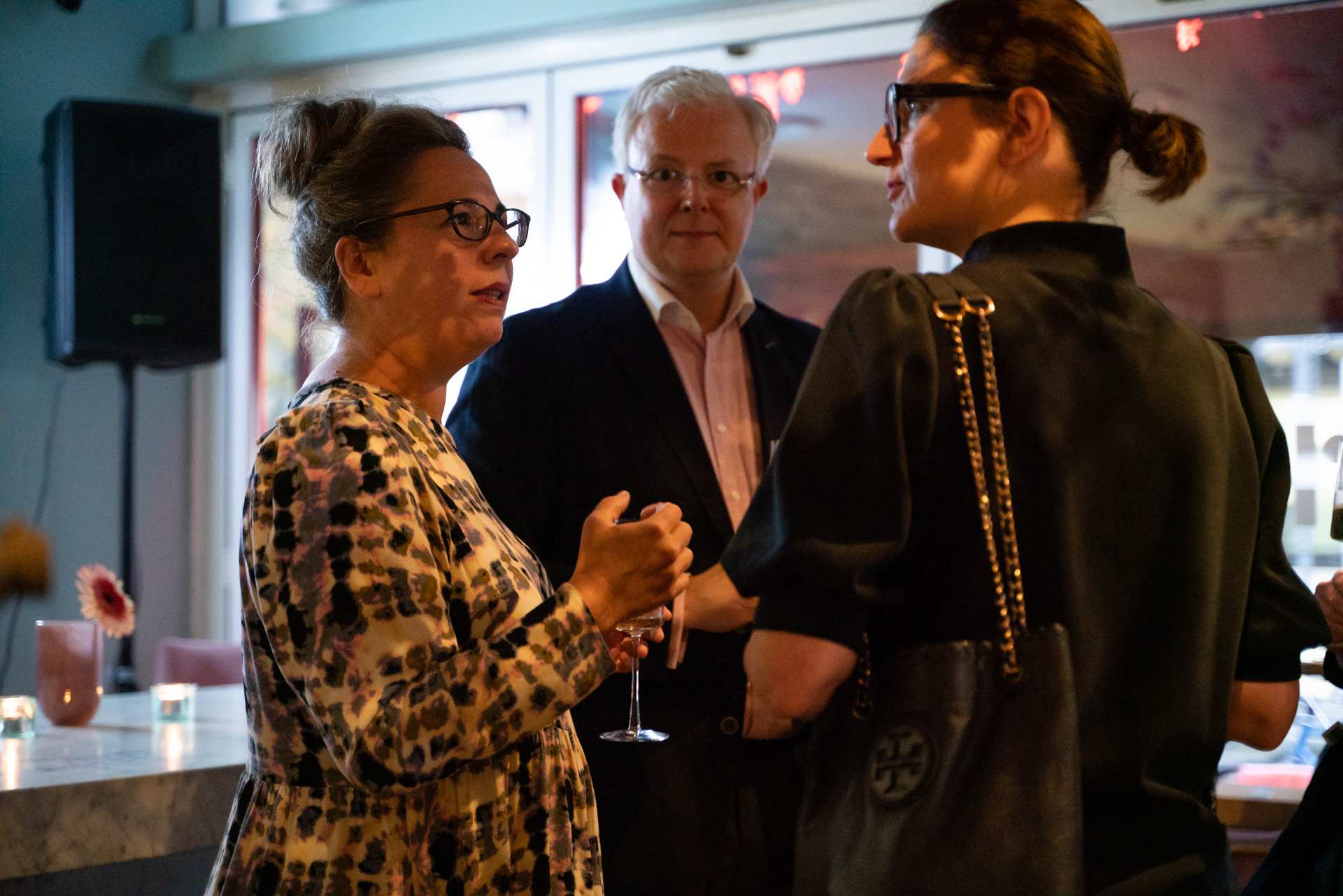 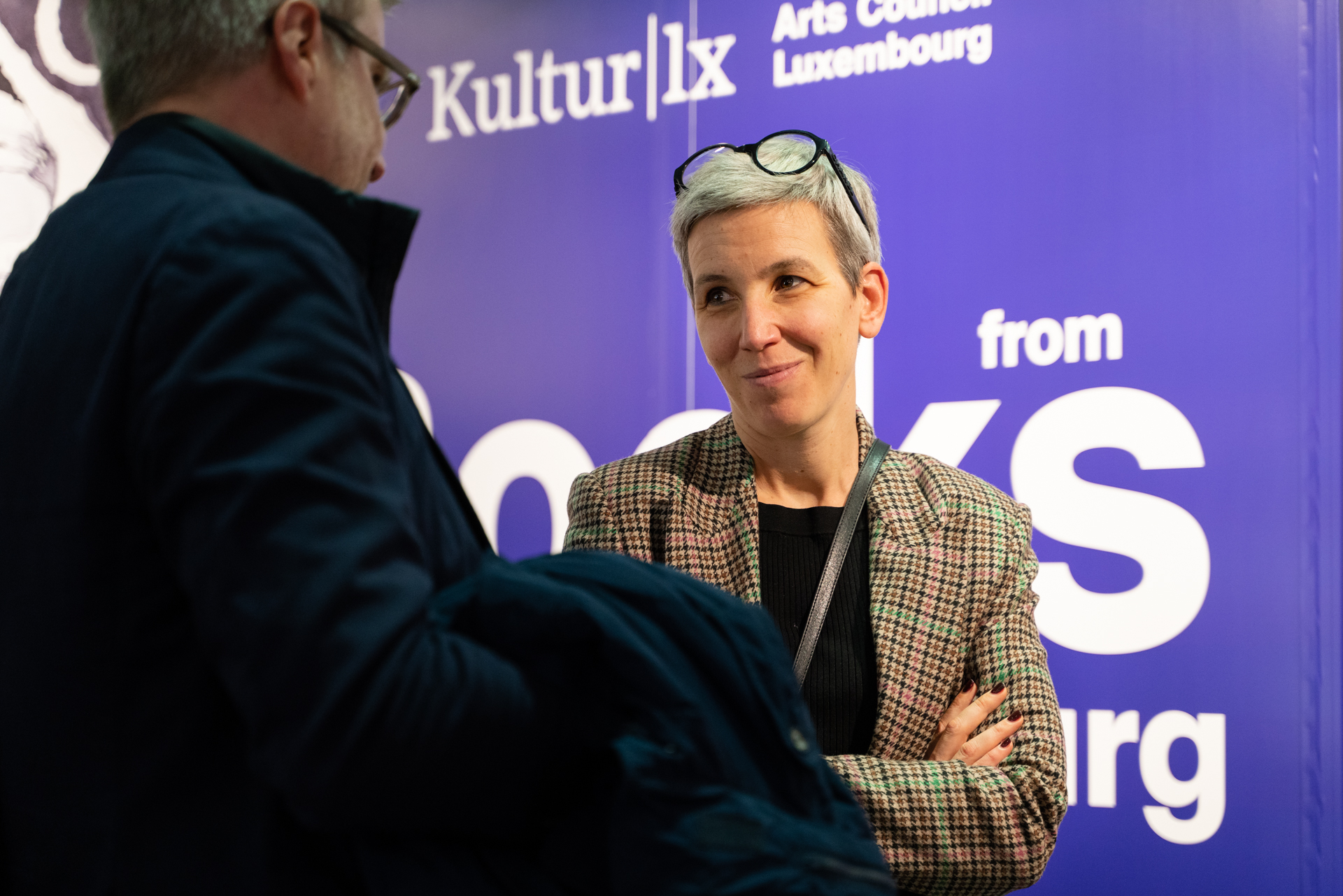 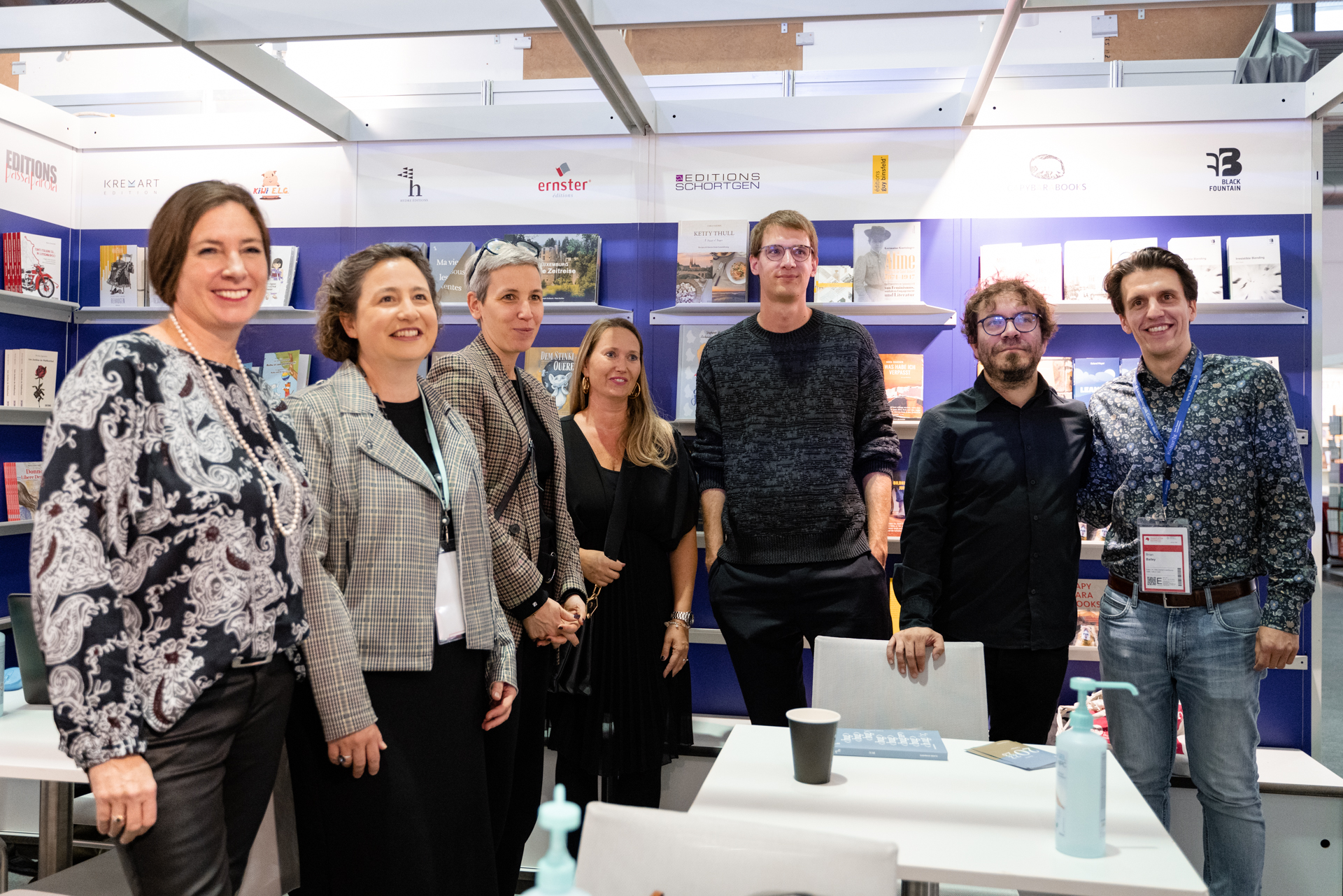 Kultur | lx, in collaboration with the Ministry of Culture and Mudam Luxembourg, is launching a call for applications for Luxembourg’s national participation at the Venice Biennale – 60th International…

New literary releases: From the Red Rocks to the Mediterranean

Whether in French, German or Luxembourgish, literature or other genres, here is a small overview of what you will discover in bookshops at the beginning of the year! Jean Portante,…