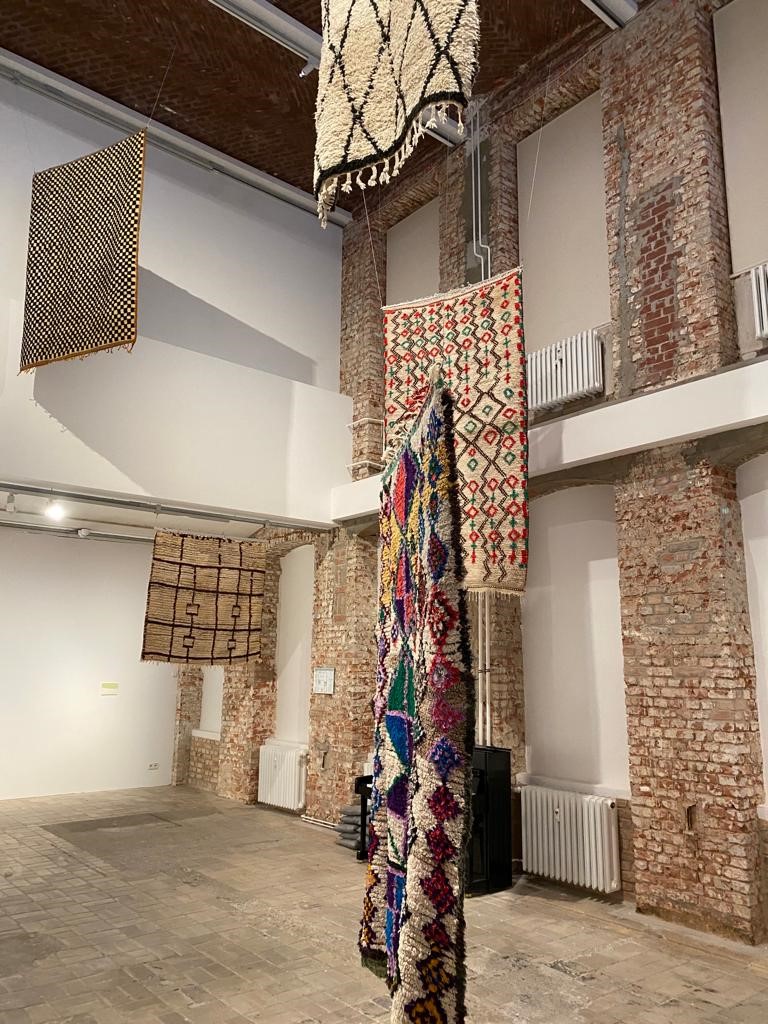 Continuing its series of Visual Arts “Repérages”, Kultur | lx hosted a series of meetings with Berlin professionals and actors in the visual arts field from 20 to 22 July 2022, on the fringes of the Berlin Biennale. The group started its journey with a visit to Lisa Kohl, a Luxembourg photographer and video artist in residence at the Künstlerhaus Bethanien since 1 July.

Following a first Visual Arts Repérage hosted in Kassel in June, Kultur | lx focused its “Mobility, Research and Career Development” support scheme on the city of Berlin, offering support to artists who wished to explore this art scene or deepen existing relationships. During three days, artists and curators from Luxembourg were invited to meet with directors of residencies, gallery owners and curators present in Berlin. Six artists were able to benefit from this specific programme.

The first meeting took place at the Künstlerhaus Bethanien with Christoph Tannert, director, and Valeria Schulte-Fischedick, curator and coordinator of the international residency programme. The Künstlerhaus Bethanien GmbH, Germany’s top artist residency (founded in 1974), has been located in a former Lichtfabrik near the Kottbussertor underground station in the heart of Kreuzberg since 2009. Since it was founded in the former Bethanien hospital, it has welcomed more than 950 artists in some thirty studios.

Lisa Kohl, winner of the residency programme at the Künstlerhaus Bethanien initiated by the Focuna and taken over by Kultur | lx in 2022, opened her studio to us where she was still getting her bearings. This 6-month programme will enable her to develop her project Shutdown dreams | Angels in fall, to show her work in a group exhibition which will be launched in mid-September, to participate in studio visits or open days, and to benefit from a critical article in Be Magazin, a newspaper which publishes critical essays on the work of the residents, commissioned by the Künstlerhaus Bethanien.

The group then had the opportunity to meet Isabelle Parkes, coordinator of the Callies International Residency Programme, a venue that opened in the Wedding district in 2020, initiated by an American artist living in Berlin. This second venue welcomes artists from all walks of life, with practices ranging from writing and performance to dance and music. Callies is open to unsolicited applications all year-round and offers great flexibility to aspiring residents.

One of the highlights for our 6 participants was the meeting with Lidiya Anastasova, curator at the Neuer Berliner Kunstverein (NBK) and director of the NBK’s art library collection, a collection that can be borrowed by anyone, consisting of 4,000 original works, including Marina Abramović, Victor Vasarely or Thomas Schütte, which allows Berlin-based artists to benefit from regular commissions, notably in the context of screen printing editions. Lidiya had participated in the studio visits of the Visual Arts Focus in May 2022 and met a large number of Luxembourg cultural actors.

The six artists also visited their compatriots who had a current exhibition in Berlin. On 20 July, Catherine Lorent gave a talk at the Kunstverein Tiergarten Berlin on the issue of gender in art in the context of her exhibition Relegation ~ via. Voice:over II. On 22 July, Eric Mangen launched a duo exhibition with the Ukrainian artist Artjom Chepovetskyy at the Jarmuschek + Partner gallery.

Finally, the Berlin Biennale, orchestrated this year by the artist Kader Attia (FR), provides the backdrop to these meetings. The 12th biennial takes place in contemporary art institutions and museums but also in informal places. Its title, Still present! invited us to consider individual and societal traumas from the perspective of Mending – that of objects and individuals, but also that of time and history. The exhibitions visited formed a coherent and rich whole, perfectly reflecting the commitment of the artistic team involved in the project. After the documenta, a completely different way of placing art directly linked to societal commitments, which was a source of inspiration and provides food for thought to the group.

The next Visual Arts Repérage will take place during the professional days of the Lyon Biennale on 12 and 13 September. 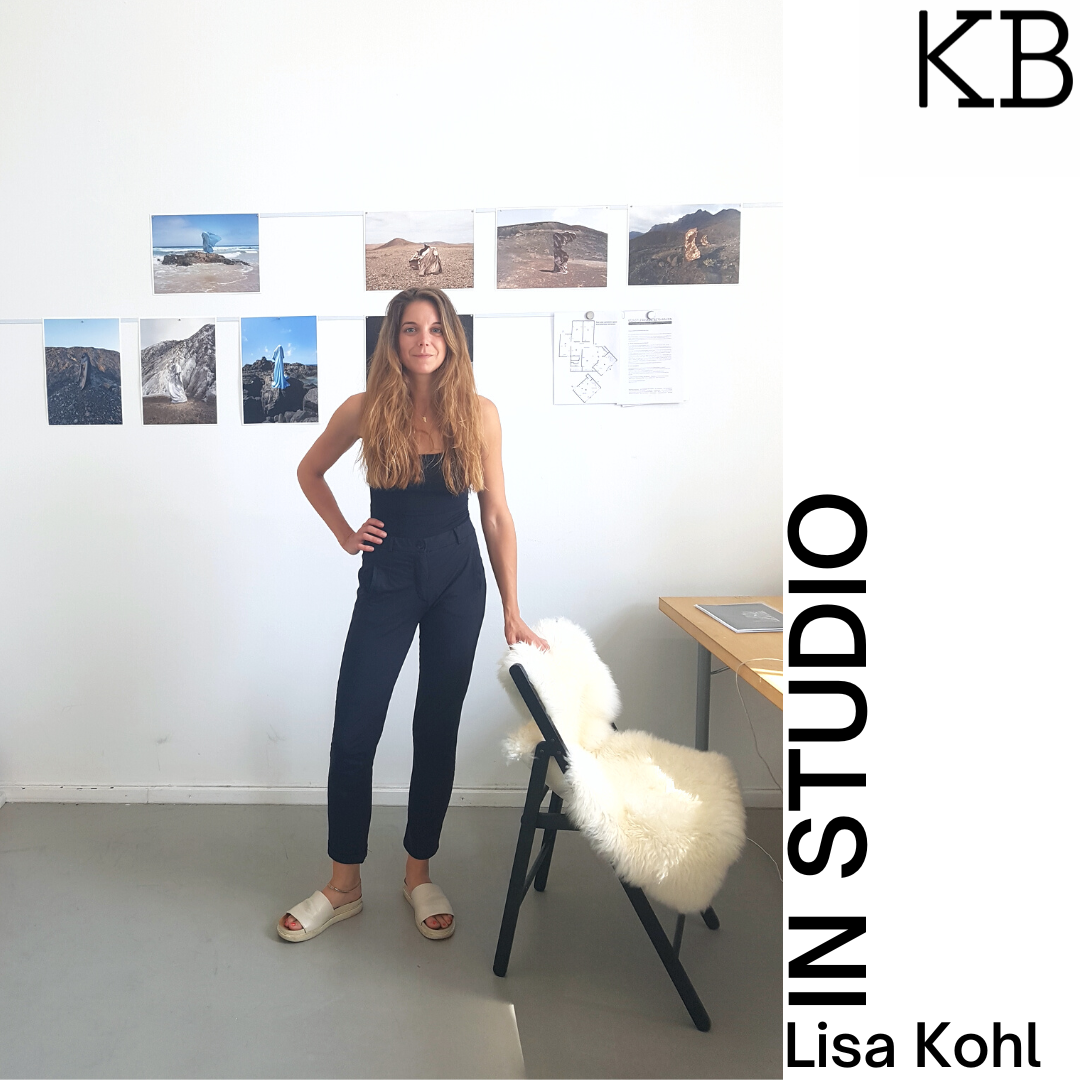 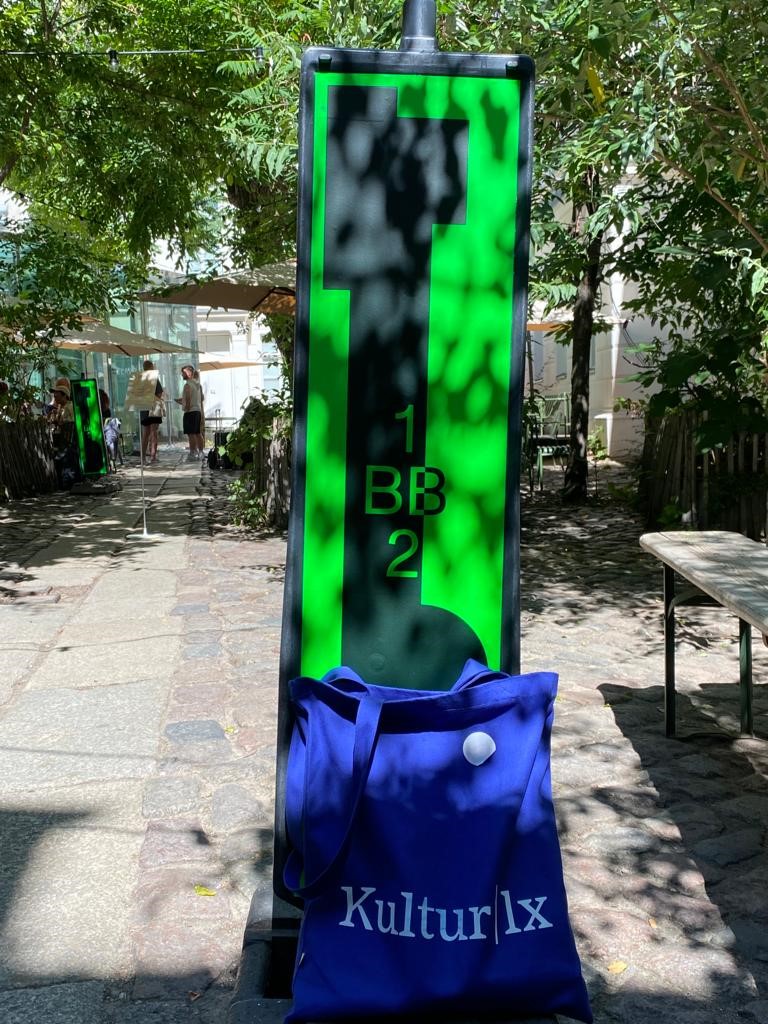 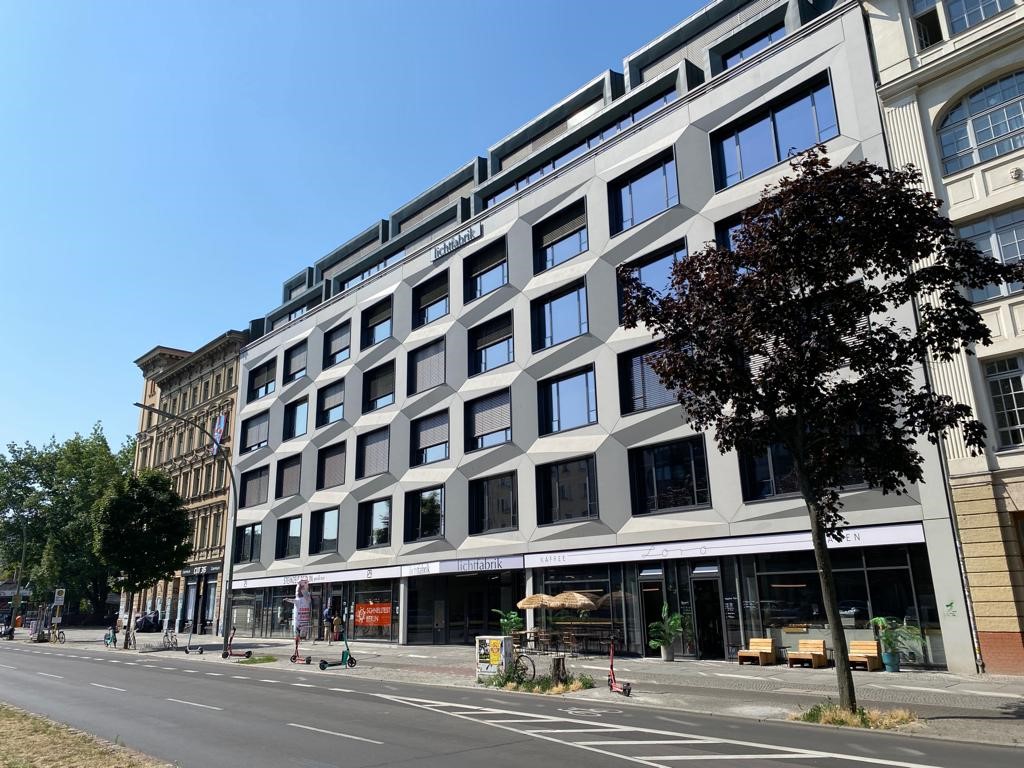 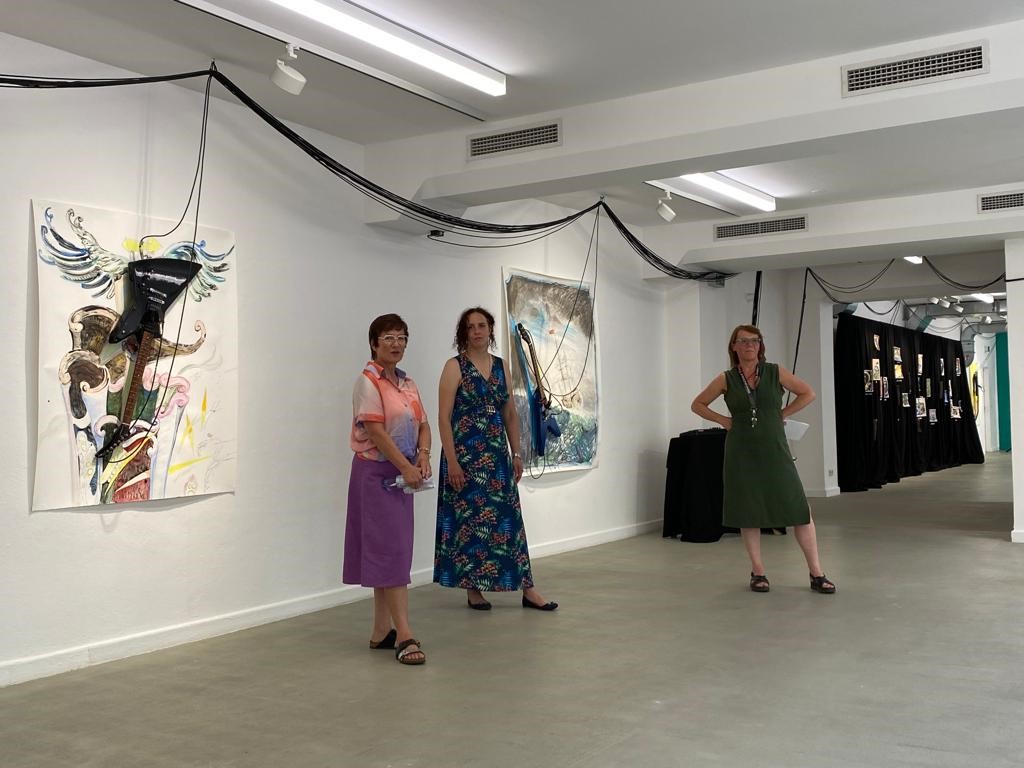 We are pleased to announce that the Kultur | lx team has been strengthened with the arrival of Brian Bailey, who joined us on April 4th as Project Manager in…