Luxembourg creativity on display in Avignon 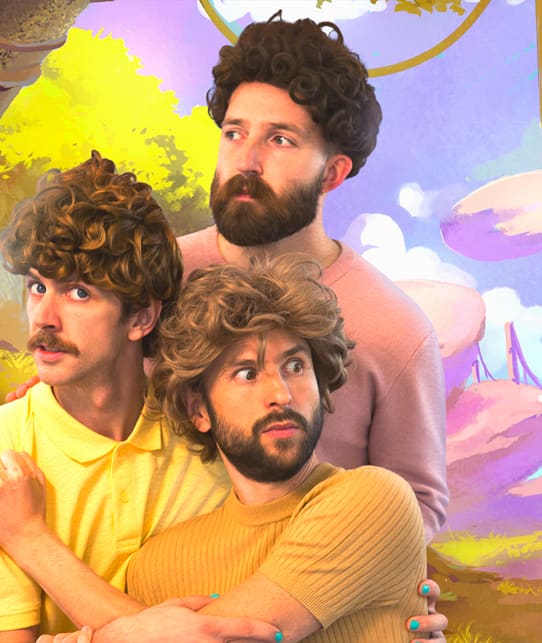 Luxembourg creatives and the Festival d’Avignon go back over 20 years!

In its 75th year, Luxembourg’s strong presence is demonstrating the full vitality of the Grand Duchy’s arts scene, through both original creations and coproductions.

You are therefore invited to discover three brand-new shows at Avignon’s “Off” Festival: Fábio Godinho with Mihaela Michailov’s Bad Kids at La Caserne, Jill Crovisier’s The Hidden Garden at Théâtre Golovine and Simone Mousset’s The Passion of Andrea 2 at Les Hivernales.

There are also numerous coproductions, at both the “Off” and the “In” Festivals.

This is one Kinneksbond coproduction: Rabudôru, poupée d’amour with Olivier Lopez.

In addition to all these shows coproduced directly by a Luxembourg organisation, there is also Eva Doumbia’s Autophagies (stories of bananas, rice, tomatoes, peanuts, palm trees. And fruits, sugar, chocolate), which is a coproduction of the International Commission for Francophone Theatre (CITF) and the Fundamental Monodrama Festival.

In addition to these numerous performances, this year there will again be a conference for industry professionals, organised jointly by France’s Grand Est Region and Luxembourg on Tuesday, 13 July at La Caserne. The Grand Est Culture Unit has invited the organisers of Esch 2022 to present Esch-sur-Alzette’s plans for its stint as European Capital of Culture. Representatives of the Luxembourg branch of the International Association of Theatre for Children and Young People (ASSITEJ) have also been invited to take part in an inter-platform discussion with the Grand Est Young Audience Network (RJPGE). 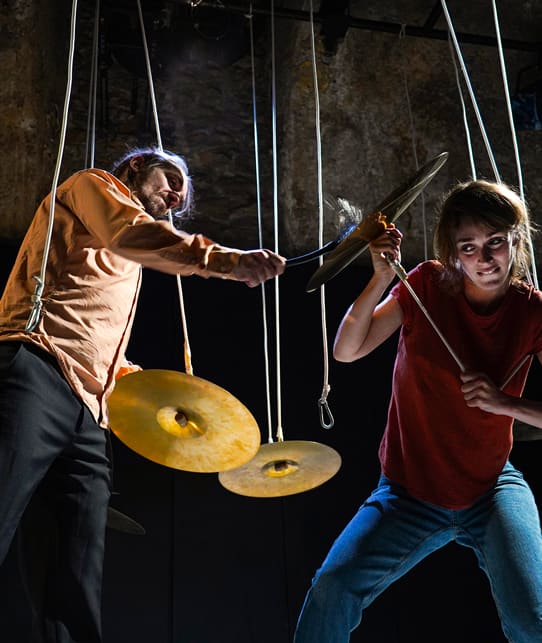 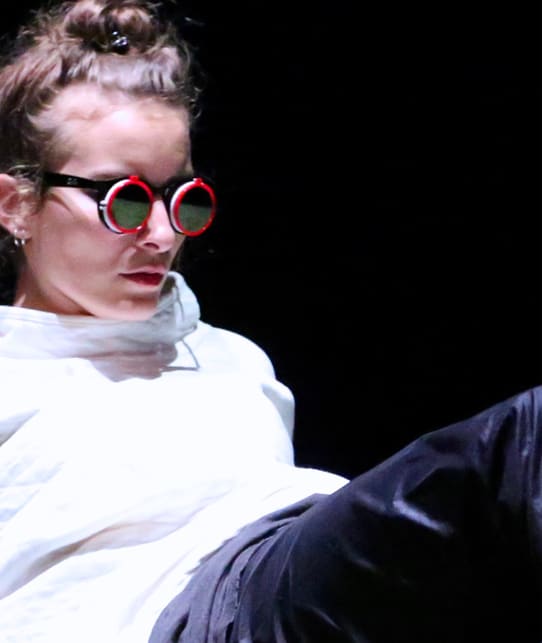