We will begin with a figure: 2.5 million. That is the number of visitors the Philharmonie Luxembourg had in the first 15 years of its existence. Or, we could look at the country’s municipalities and villages: 10 regional cultural centres that, year after year, host concerts, festivals and inaugural events. And things start to take shape even more when we consider the various decentralised festivals; for 20 years, the « Rencontres Musicales de la Vallée de l’Alzette » festival has been organising concerts of early music in six different Luxembourg municipalities. The « De Klenge Maarnicher Festival » is another decentralised event, which has been going since 1987, and enables classical musicians from the Grand Duchy and other countries the world over to perform in the various municipalities of northern Luxembourg.

Those are just a few glimpses of Luxembourg’s long musical tradition and the national scene’s deep roots. The music schools scattered across the Grand Duchy and the country’s various orchestras, ensembles and soloists complete the picture.

The professional ensemble boasting the largest number of players is the Orchestre Philharmonique du Luxembourg (OPL). Made up of 98 musicians from some 20 different countries and based at the Philharmonie Luxembourg, this orchestra offers a wide range of different programmes. Outside Luxembourg, the OPL, under the baton of its principal conductor Gustavo Gimeno, is known for its tours of Europe and South America, and for its regular CD releases. A notable example of this was in 2016, when the OPL won a Grammy for its work with Luxembourg conductor and composer, Gast Waltzing, and singer, Angélique Kidjo. 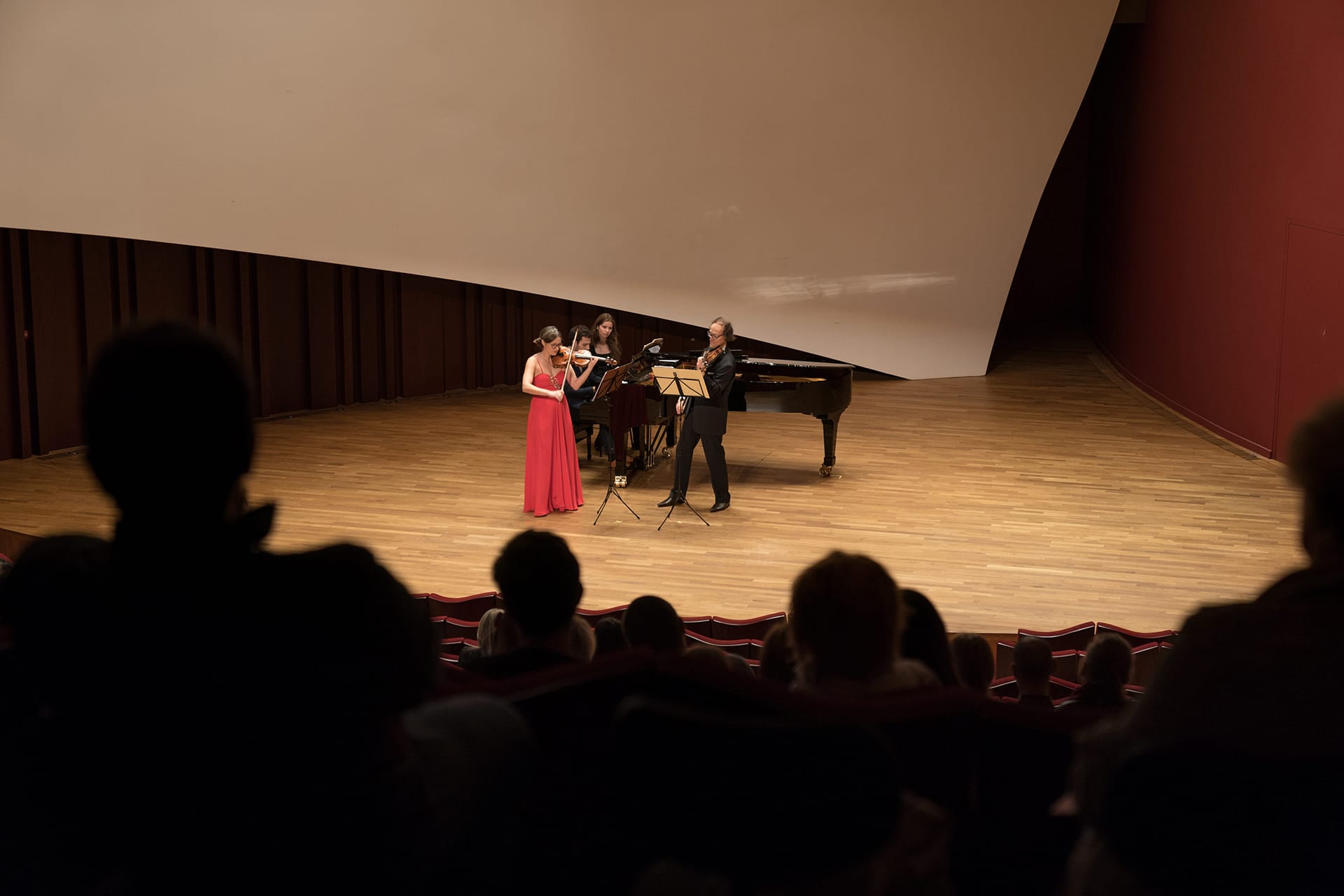 Releasing CDs is how Solistes Européens Luxembourg (SEL) too became internationally known. This ensemble made up of musicians from various European countries and orchestras was founded in 1989. In 2021, they have launched a series dedicated to Luxembourg contemporary music. The first album in the series presents the pieces Orbital Resonances, by Roland Wiltgen, Sonata delle Farfalle, by Tatsiana Zelianko, and Meiosis, by Ivan Boumans. Boumans won the Composer Award at the International Classical Music Awards (ICMA). Meiosis was published by the non-profit Luxembourg Music Publishers, whose online catalogue gives access from anywhere in the world to over 750 pieces by Luxembourg composers. The Luxembourg Federation of Song-writers and Composers (FLAC) represents the interests of the Grand Duchy’s composers. FLAC has some 90 members, about half of whom work in classical and contemporary music.

A set of other ensembles, of various styles, form an integral part of Luxembourg’s musical landscape. Without being exhaustive, let’s mention the Orchestre de chambre du Luxembourg (OCL), Kammerata Luxembourg, or the baroque music ensemble Artemandoline.

The annual rainy days festival is a major event in the contemporary music calendar. For around two weeks in the often-rainy month of November, this festival presents a whole series of premieres, performances by international ensembles and conferences. The rainy days festival also includes the Luxembourg Composition Academy, where young composers can go to work on their pieces in partnership with renowned composers, and then have them played by the acclaimed contemporary music ensemble, United Instruments of Lucilin.

Luxembourg’s music scene is strongly committed to securing future audiences. Almost half of the Philharmonie Luxembourg’s programme is aimed at a young audience, the regional cultural centres regularly put on performances for children and young people, and music-loving school students can learn instruments and deepen their knowledge of theory at three conservatoires and a multitude of music schools. These establishments often act as springboards for talented young people to go abroad to study. Musicians can acquire experience from competitions, such as the Luxembourg Competition for Young Soloists, run by the music school Union Grand Duc Adolphe; the International Percussion Competition Luxembourg; and the international composers’ competition known as « Artistes en herbe ». Musicians who are skilled enough to play internationally and are already established within the Grand Duchy can apply to Philharmonie Luxembourg, as a member of the European Concert Hall Organisation, for help with taking their careers to the next level. Successful applicants will be able to play a whole season in Europe’s most prestigious concert halls, so laying the foundations for an international career. Vibraphonist Pascal Schumacher, and the pianists Francesco Tristano and Cathy Krier are among the well-known Luxembourg musicians who took part in this programme.

Apart from the two mentioned above, Luxembourg has produced numerous other pianists of international stature. First, there is David Ianni, who is mainly based in Luxembourg and its neighbouring regions in France, Belgium and Germany, and is known for his compositions, projects and music videos. Jean Muller and Sabine Weyer, meanwhile, regularly put out CDs that are rapturously received by the international media; Weyer has paired pieces by Russian composer Nikolay Myaskovsky with two sonatas by Nicolas Bacri, among other pieces, and Muller has taken on the undertaking of recording all of Mozart’s piano sonatas. With a talented pianist like Zala Kravos, the next generation seems assured: when this young musician – who is currently studying at the Royal College of Music, London – was barely 15, she put out her first album, featuring pieces by Johannes Brahms, Franz Liszt and Frédéric Chopin. One year later, in 2018, Kravos was nominated for the music:LX Export Artist of the Year prize.

Luxembourg percussionist Christoph Sietzen grew up in Austria. Long considered a promising young talent, he has now forged an international career. In 2019, this ARD International Music Competition winner – who also won the Young Artist of the Year award at the 2018 ICMAs and was named Export Artist of the Year by music:LX in the same year – was the first person to perform Concerto for Percussion and Orchestra by Georg Friedrich Haas. The concert was at Philharmonie Luxembourg, with the OPL. Renowned Luxembourg composer Alexander Müllenbach and ICMA prize-winner Ivan Boumans have also written pieces with him in mind.

There are also a long list of soloists from or based in Luxembourg. One example is OPL flautist Hélène Boulègue, who has just released two albums of pieces by André Jolivet Another example is soprano Stephany Ortega; alongside pianist Léna Kollmeier, Ortega has founded Duo Rosa and recorded two albums, including pieces by Manuel de Falla and Leonard Bernstein, and a song by Luxembourg composer Camille Kerger.

Luxembourg also offers numerous career opportunities in music-related fields, for example in the organisation of concerts, stage management, studio engineering, music-teaching, or research into the history of Luxembourg music at the University of Luxembourg. The possibilities are as numerous as they are varied. 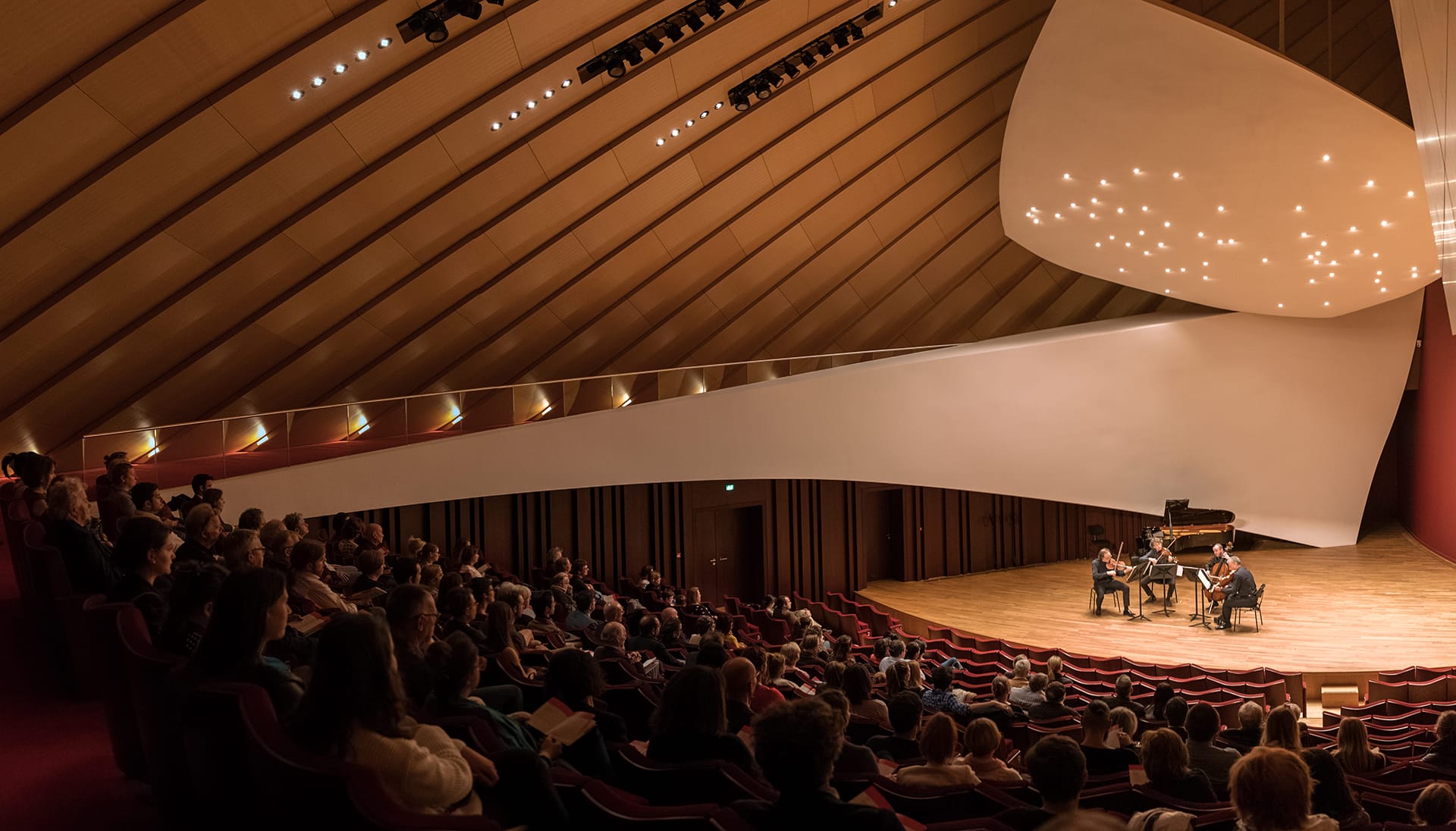 The Luxembourg music scene is covered by the Luxemburger Wort and Tageblatt newspapers, the international online magazine Pizzicato.lu (which had over 2 million visitors in 2020) and the public-service station radio 100,7, which recorded and broadcast 93 concerts by Luxembourg musicians, ensembles and orchestras in 2019 alone. As radio 100,7 is a member of the European Broadcasting Union, several of these recordings have been picked up and broadcast by public-service radio stations in other countries: 146 recordings in 2019. OPL and SEL concerts have been broadcast on the radio in Hong Kong, Canada, Korea and Brazil, among other places.

The Luxembourg music scene receives significant support from the Ministry of Culture, which co-funds festivals, the cultural centres, and the projects of individual musicians and ensembles; it also, year after year, commissions works from Luxembourg composers. SACEM Luxembourg, the country’s collective rights management company, supports projects in order to enable them to be premiered and to raise the profile of Luxembourg music. To gain recognition outside Luxembourg, musicians can call on music:LX, which has now become Kultur | lx. In addition to the Global Project Grant, launched in 2020, which provides up to €15,000 funding for a musician or ensemble every year, Kultur | lx awards financial grants, in particular for tours, marketing and promotion. The mission of Kultur | lx also encompasses providing musicians with information on foreign markets, and actively reminding them about networking and promotion. 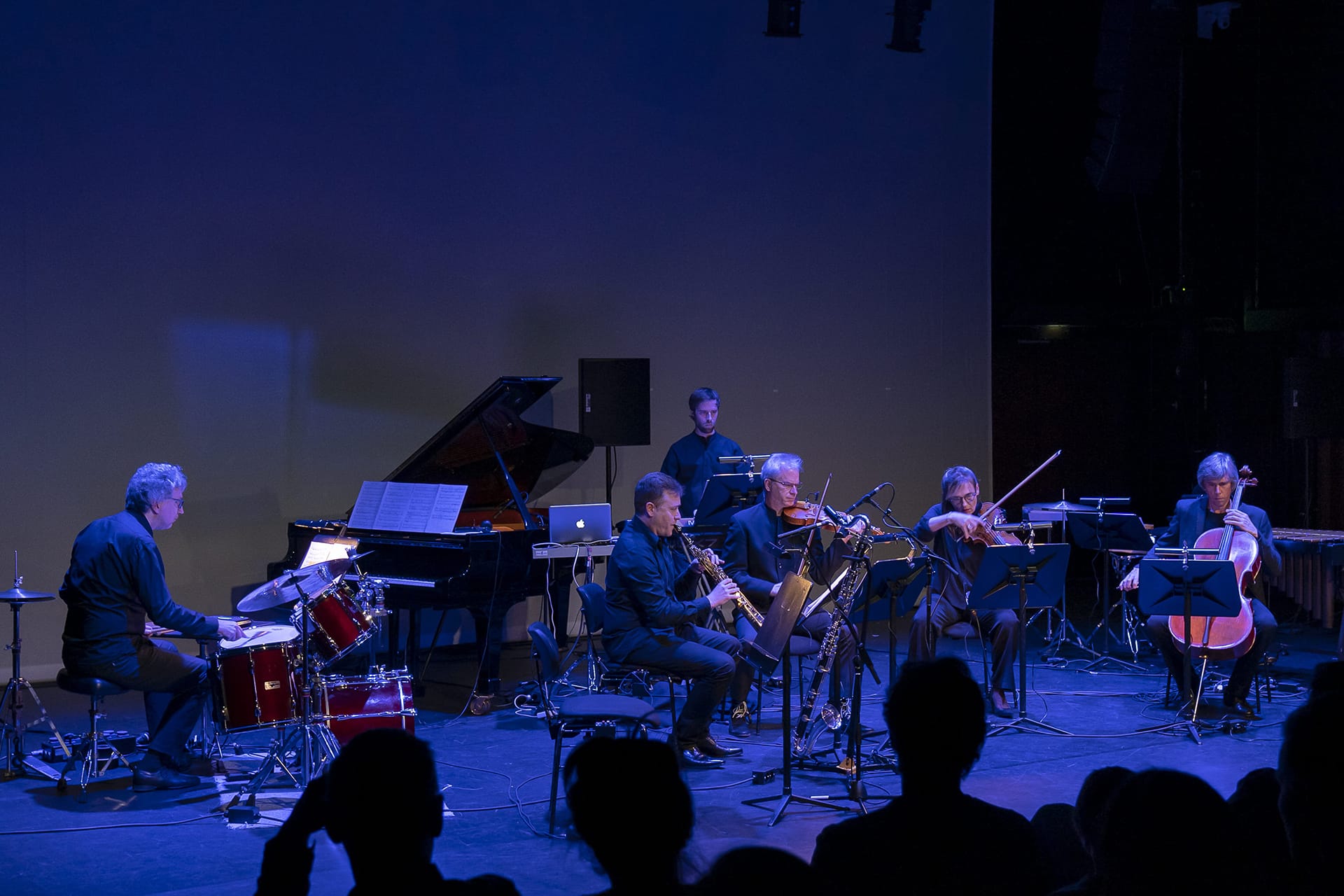