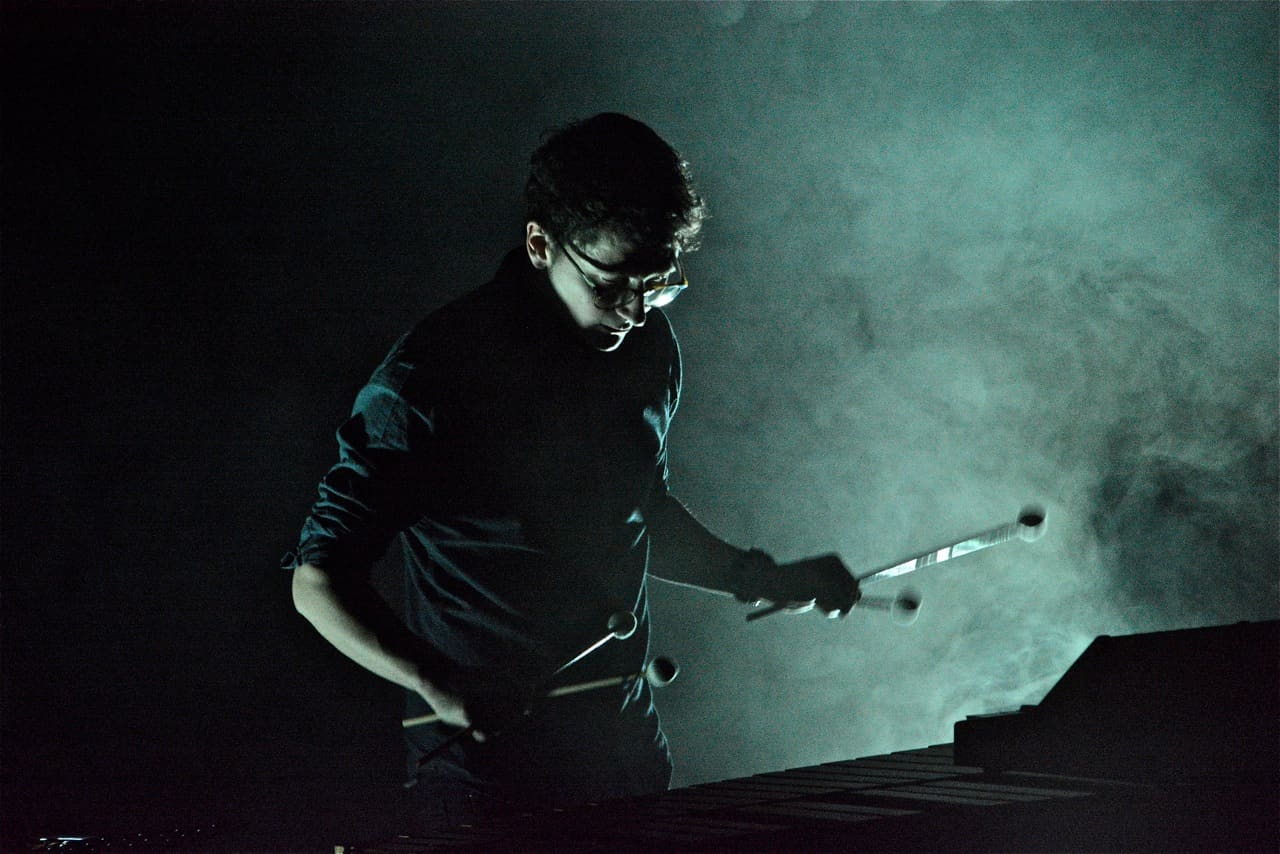 Jazz in Luxembourg – a history

Jazz in the media

In contrast with those of its neighbours in Europe, the Luxembourg’s jazz scene did begin to emerge until after the Second World War. International artists started to be invited to the Grand Duchy for concerts and other events.

At the time, radio mainly played standards (the popular music of the era), classical and variety, among other things. It was not until much later that John Thillens, founder of Jazz-Club Wiltz, set to work with Johnny Spautz on creating a specialist jazz programme on the radio station RTL. There was so little interest, however, that this soon disappeared.

When it was founded in 1993, the public-service station radio 100,7 took up the baton and, ever since, has been broadcasting programmes on contemporary jazz in Luxembourg and abroad.

Although, in the ’50s and later, there were still no Luxembourger jazz artists of international stature, there was no shortage of talented amateurs. It would not be until the ’80s that Luxembourger jazz musicians started to become known outside the Grand Duchy. Most of these artists had trained as classical musicians before immersing themselves in the study of jazz at higher-level conservatoires abroad.

Gast Waltzing (jazz musician, composer, Grammy Award winner, and founder of the Largo quartet and of the record and promotions company WP Productions) and Ernie Hammes (trumpeter and jazz musician, who played in the USA with Maynard Ferguson and other renowned artists) were among the first to break through outside the Grand Duchy and push Luxembourg jazz forward. 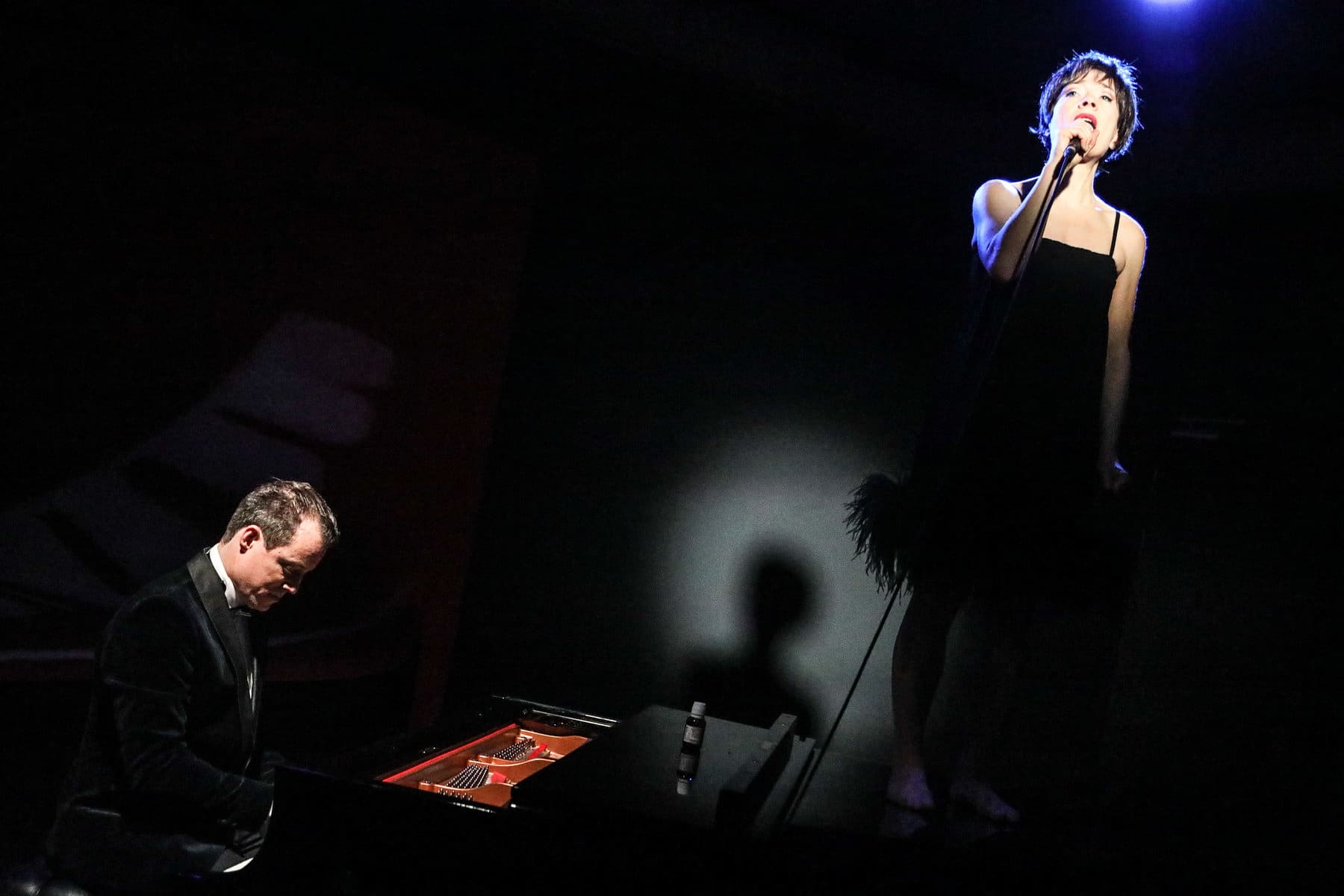 Other musicians have contributed to bringing the Luxembourg jazz scene to life and inspiring the younger generation, include, among many others, saxophonist Jitz Jeitz (who would study in Luxembourg, Strasbourg and Liège, and would co-found the big band Luxembourg Jazz Orchestra and the JAIL (Jazz in Luxembourg) festival with Ernie Hammes); Romain Heck (who teaches electric bass at the Luxembourg City Conservatoire); Sascha Ley (singer and actor); Hervé Jeanne (bassist for Roger Cicero, among others, currently based in Hannover); Marc Mangen (pianist and teacher); and Michel Piltz (bass clarinet, member of numerous international groups).

In 1985, Gast Waltzing set up the first jazz class at the Luxembourg City Conservatoire. Later on, other conservatoires and some music schools started running their own jazz classes, successfully offering their own specialist jazz training. These jazz classes and their teachers and other musicians have really helped to bring through a huge number of talents since then.

A generation of band leaders also came out of Luxembourg and make their names on the international stage, including Jeff Herr (1980, drummer), Michel Reis (1982, pianist), Benoit Martiny (1980, drummer and percussionist), Maxime Bender (1982, saxophonist and Director of the Trifolion concert hall in Echternach) and Paul Fox (1983, drummer).

One characteristic feature of the Luxembourg jazz scene is its very close ties with scenes in other countries. The first reason for this is that most of the artists play with foreign friends (mainly met when studying abroad or playing concerts outside the country). The second reason is that Luxembourger students, unable to study music to higher-education level in their home country, usually have no choice but to deepen their musical knowledge by obtaining a degree-level qualification abroad. Most Luxembourger jazz musicians studied at the higher-level conservatoires in Amsterdam, Brussels, Cologne, Saarbrücken, the Hague, Berlin or Hannover; a few even went to Boston or New York.

In 2015, a survey was conducted of 132 jazz musicians and students, with an average age of 39. At that time, 68% of the musicians had studied abroad and 25 had decided to live outside Luxembourg.
It is also worth noting that some renowned foreign jazz musicians are resident in Luxembourg, for example the guitarist Lionel Loueke.

Something that is almost unique to Luxembourg is that most of the country’s jazz musicians also teach at one of the three conservatoires or one of the regional music schools. It needs to be acknowledged that musicians, unable to live solely from their art, often need another job to make ends meet; most of them teach music. 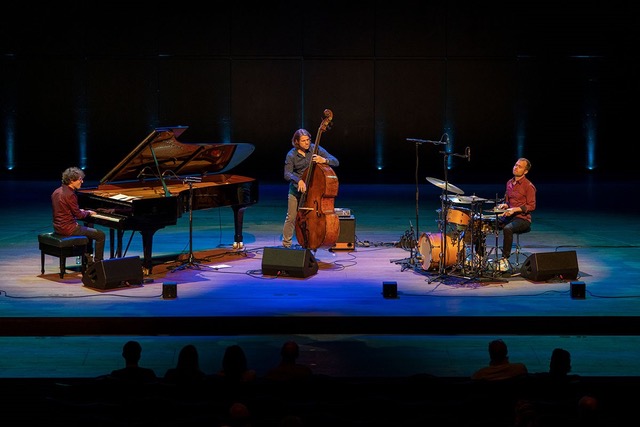 A second generation of acknowledged talents of Luxembourg jazz studied at the Grand Duchy’s various conservatoires and abroad, and have since been able to make their names internationally. Examples include Pol Belardi (1989, bassist and percussionist, teacher at Differdange Music School), Pit Dahm (1990, drummer and teacher), Arthur Possing (pianist), Claire Parsons (1993, singer) and Jérôme Klein (pianist).

Where can you listen to jazz in Luxembourg?

Before the Grand Duchy’s major regional and local cultural centres existed, all manner of different venues played host to jazz concerts, often on the initiative of enthusiasts or musicians, including JAIL (in Neimënster, Jazz in Luxembourg with the Autumn Leaves festival), Liquid Bar in Luxembourg City and L’Inouïe (Redange/Attert).
The bigger venues have taken over, although there is still something of a vacuum in terms of jazz clubs. These days, regular concerts by national and international jazz artists can be enjoyed at a wide range of venues: Philharmonie Luxembourg; the Opderschmelz Regional Cultural Centre (CCRD), Dudelange (which also offers the chance of residencies); the Multi-Disciplinary Cultural Centre (CAPE), Ettelbrück; Neimënster Abbey, Luxembourg City (which also offers the chance of residencies); Cube 521, Marnach; the Trifolion, Echternach; and the Kulturhaus Niederanven.
Other initiatives, such as the non-profit Bluebird Music, offer platforms for blues and jazz events. On top of that, jazz can still be heard at various clubs and cafés in Luxembourg City.

The most significant festivals include Like a Jazz Machine in May, organised by Opderschmelz in Dudelange, and Luxembourg Jazz Meeting, which has recently been renamed Shuffle and is held every other November at Neimënster Abbey, in partnership with music:LX.
Honourable mentions also go to Blues'n Jazz Rallye (July) and the Echter’Jazz Festival, among others.

Some 10 years ago, the non-profit music:LX was specially founded as an organisation for helping Luxembourger artists to find partners for their concerts abroad more easily. Thanks to the efforts of music:LX and other stakeholders in the Luxembourg jazz scene, artists have witnessed a spectacular growth in their work outside the country. These figures to serve as examples:
• Over 30 jazz artists exported per year;
• Over 20 artists signed to a label thanks to music:LX;
• Over 100 guest jazz artists, virtually every year;
• Number of jazz concerts in 2012: 279 / in 2019: 446;
• Increase in the number taking part in exhibitions and festivals: one in 2010 to 15 in 2019;
• Membership of networks, including the European Jazz Network (EJN), Association Jazzé Croisé (AJC) and Criss Cross Europe.

music:LX has now been fully folded into Kultur | lx, which will pursue the same goals of developing, publicising and promoting the jazz scene alongside other bodies, chiefly the Luxembourg Ministry of Culture.