The written and performed theatre in Luxembourg forms part of a tradition dating back to the mystery plays put on in churches, the commedia erudita, and the theatre staged at the Jesuit colleges in the 16th and 17th centuries. Yet it was not until the mid- to late-19th century that a genuine performing arts sector developed in Luxembourg, starting with the emergence of a handful of playwrights – such as Edmond de la Fontaine, known as “Dicks”, Batty Weber and Max Goergen – writing in Luxembourgish; their shows were often vaudeville and operettas, similar to those found in the boulevard theatre of Luxembourg’s larger neighbours. The second crucial development was the professionalisation of the sector in the second half of the 20th century.

These days, there are six theatres in Luxembourg.

There are two municipal theatres (similar to what are known as Stadttheater in Germany):
• First, there are the Luxembourg City Theatres (which bring together, into a single institution, the Grand Théâtre, on Rond-point Robert Schuman, and the Théâtre des Capucins, on Rue des Capucins, in the pedestrianised zone in central Luxembourg City). Tom Leick-Burns runs the Luxembourg City Theatres, working alongside his Deputy Director, Anne Legill.
• There is also Municipal Theatre of Esch-sur-Alzette, located on Rue de l’Alzette, in Esch. Carole Lorang is the Director of Esch Theatre.

The municipal theatres are publicly owned, with the bulk of their funding coming from the government of the municipality where they are located. Like all Luxembourg theatres, but unlike the Stadttheater in Germany (or in other German-speaking countries, where theatres operate a repertory system, featuring a resident company), municipal theatres are run under what is known as the “line-production” model, which means that the artists working there are all freelancers/casual workers, who are hired on a temporary basis, for the duration of a given project. For each production, the theatre therefore puts together a team around a director, who is often also the project sponsor; after the final performance, the team members go their separate ways to pursue other projects.

In a line-production system, like that used in Luxembourg, the shows on a programme are often only staged for a single season, even if they have been a big hit. In this system, it is difficult to extend a hit show because the artists who make up the team often have other commitments after the run has finished.

It is often suggested, in Luxembourg, that the country needs a repertory system with fixed resident companies, since people are frequently frustrated by how few performances there are of shows written in the Grand Duchy. In a country where the number of actresses and actors remains small, however, there are quite a few obvious problems with idea of putting together a resident company. 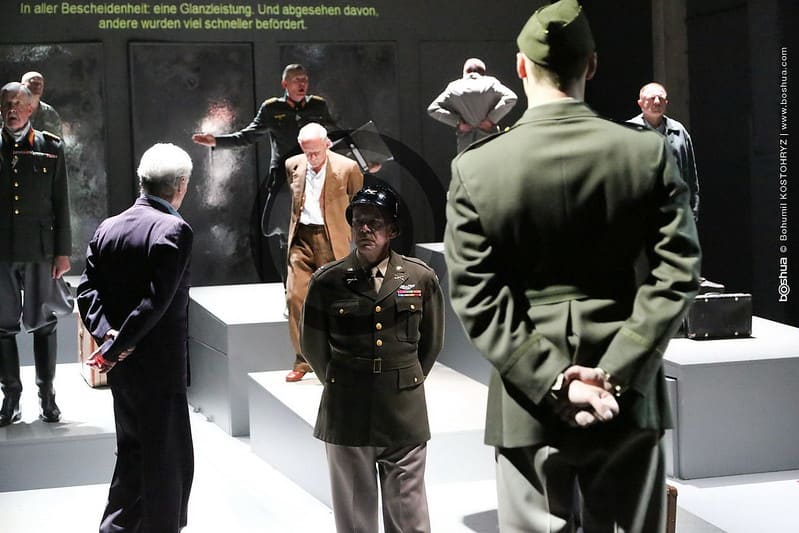 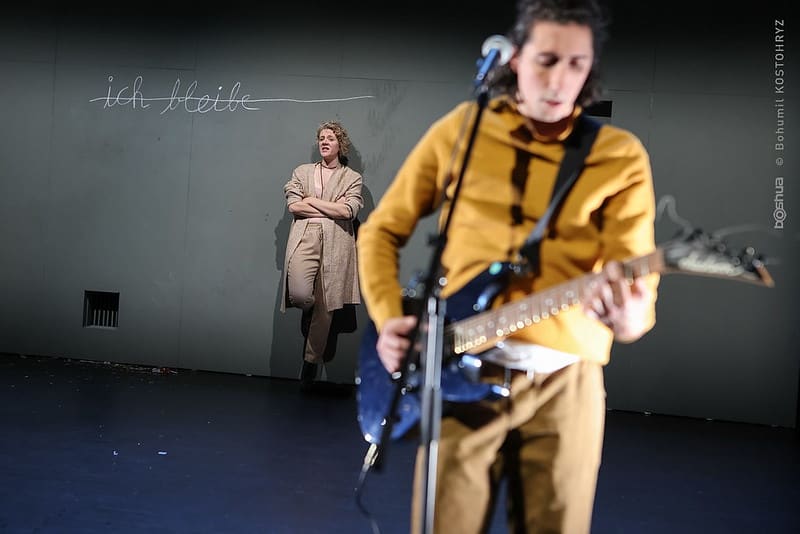 The Luxembourg City Theatres and Esch Theatre are what are known in German as Mehrspartenhaus, meaning theatres with several departments. The productions they stage are not only theatre, but also dance (various forms of contemporary ballet), opera, operettas and musical theatre, as well as theatre for children and younger audiences.

These four theatres are said to be run privately because they were founded on private initiative and belong, on paper, to non-profit legal entities. However, the term “privately run theatre” should not be understood as it is in other countries, such as France, where the shows put on in publicly run theatres differ greatly from those staged in privately run ones. In Luxembourg, the privately run theatres simply have a different funding model to the municipal ones; they actually receive their funding from the Luxembourg Ministry of Culture They are also known as “agreement theatres” because each has an agreement with the Ministry of Culture, which allocates them a certain sum every year for putting on shows.

The four agreement theatres also employ the line-production model, although it is noticeable that these venues often work with the same artists and that, every year, they stage one or two productions by the theatre’s own director. The privately run venues operate, with a few exceptions, more as producing theatres than as presenting theatres.

One notable difference between these theatres is the productions they stage. Like most European theatres, the Luxembourg City Theatres and Esch Theatre, along with the National Theatre, cast their net wide, putting on a mixture of classics and contemporary pieces in four languages: French, German, Luxembourgish and English. The Théâtre du Centaure and the TOL, meanwhile, focus on plays written by living, French-speaking playwrights (although the Centaure does give classic or another star billing in its line-up every season), with a sprinkling of ones written by Luxembourgers. For its part, the Kasemattentheater focuses on plays by living, German-speaking playwrights (or ones translated into German).

In Luxembourg, there are other venues and institutions that stage theatrical productions, in particular the regional cultural centres, mainly funded by the municipalities in which they are located:
• The Multi-Disciplinary Cultural Centre (CAPE), Ettelbrück
• The Mierscher Kulturhaus
• The Kinneksbond, Mamer
• The Kulturhaus Nideranven
• The Neumünster Abbey Cultural Centre and Meeting Place
• The Opderschmelz Regional Cultural Centre (CCRD)
• Cube 521, Marnach
• Kulturfabrik, Esch-sur-Alzette
• Rotondes, Luxembourg City (theatre for a younger audience)

However, these venues are multipurpose cultural centres and multidisciplinary institutions, putting on concerts, exhibitions, readings and workshops, in addition to theatrical productions. With a few exceptions, such as the occasional new shows put on by Mierscher Kulturhaus and the Kinneksbond, they do not create their own new theatrical productions.

When all these venues and institutions are taken into account, there can be said to be, on average, 80-100 theatrical shows – a mixture of existing and new productions – staged in Luxembourg every season.

Some 40-50 of these shows are written (and produced) in Luxembourg, which does not necessarily mean that the whole team will be made up of Luxembourg artists. The intercultural nature of the Luxembourg theatrical (and literary) scene means that the teams brought together for new productions almost always include people of multiple nationalities.

The playwrights whose work is most often put on in other countries are Raoul Biltgen, in Germany and Austria; Olivier Garofalo, in Germany; and Ian De Toffoli, in France and Italy.

Since there is no theatre school in Luxembourg, artists go to study at the great institutions in France, Belgium, Germany and the United Kingdom, and then return to the country having soaked up those countries’ forms and aesthetics. That is why post-dramatic theatre might appear in season programmes alongside German Regietheater, the well-made plays typical of the English-speaking world, and other works from other traditions all over Europe.

Several recurrent themes and traditions can be discerned in the annals of Luxembourg drama, such as Pol Greisch’s analytical plays of the ’60s to the ’90s, which told tales of the stifling atmosphere of the Luxembourg petty bourgeoisie, and the dramas by Guy Rewenig and Fernand Barnich on social issues, such as the lives of labourers and steelworkers. Recent themes have been very varied, however, running the gamut from social and political issues, through documentary theatre and historical events to more personal issues. 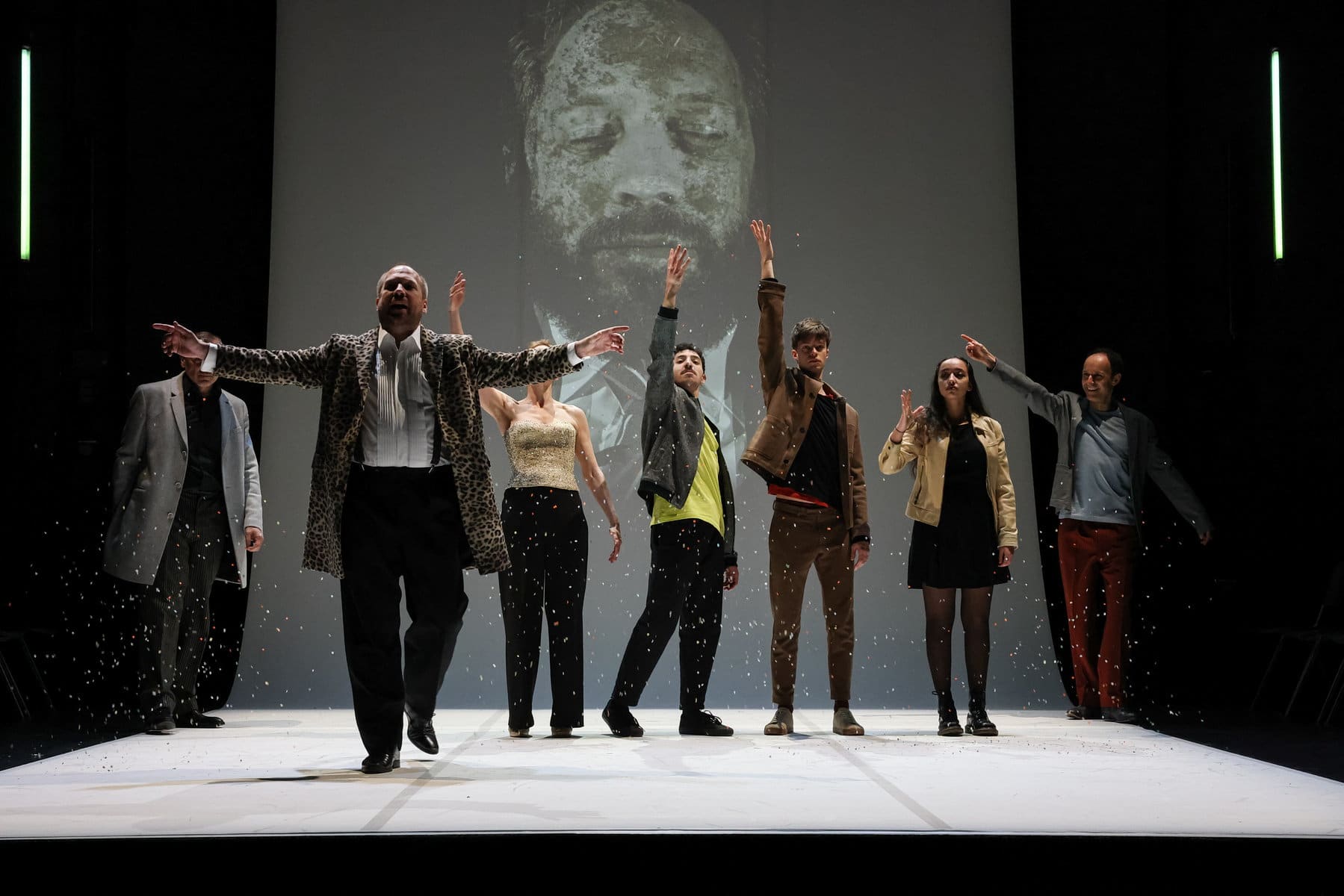 The theatrical season in Luxembourg normally concludes with two festivals. The first of these is the Luxembourg City Theatres’ TalentLAB, an experimental festival offering young artists a platform for presenting a draft version of a project in development. The other is the Fundamental Monodrama Festival, whose programme is made up entirely of monodramas, one-person shows, monologues and other short productions.

On top of those, the Mierscher Theaterdeeg was launched in 2021. It took place at the Mierscher Kulturhaus and combined shows, readings and round tables on original Luxembourg theatrical productions.

Institute for the Luxembourgish Language and its Literature 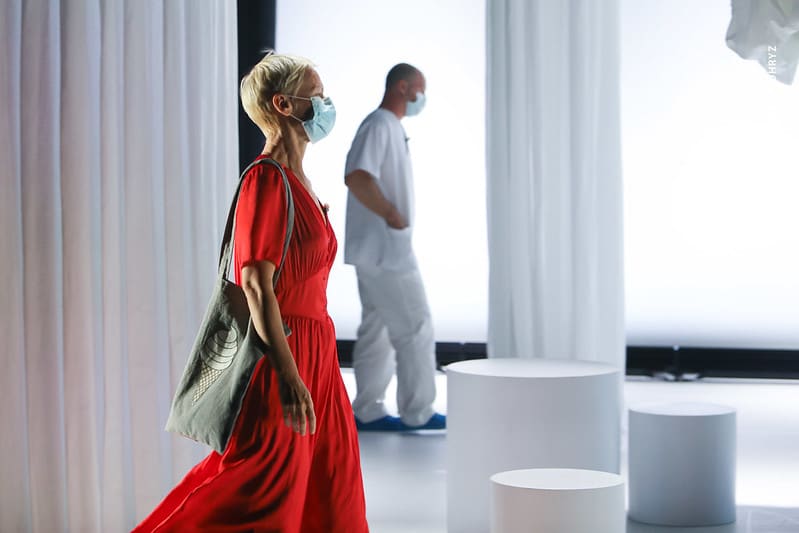 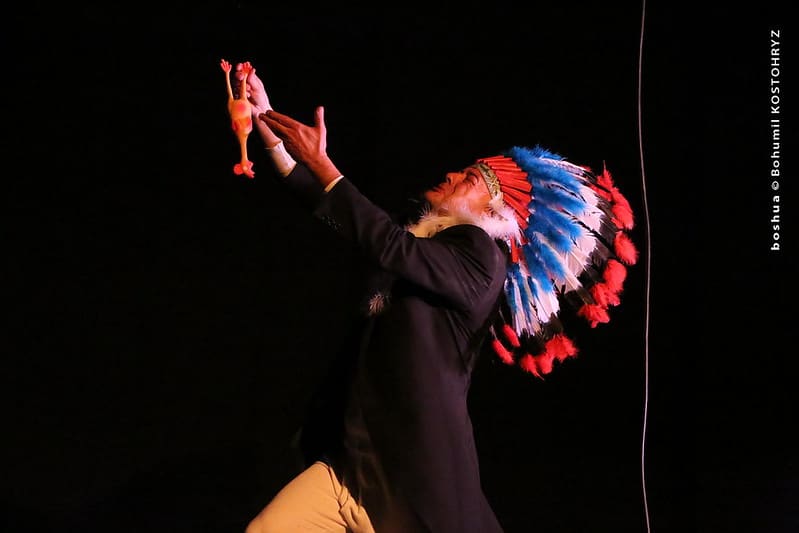 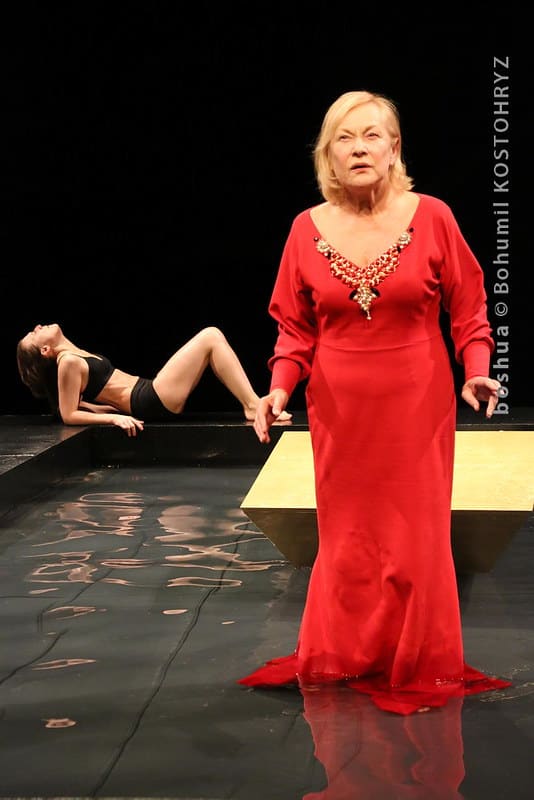 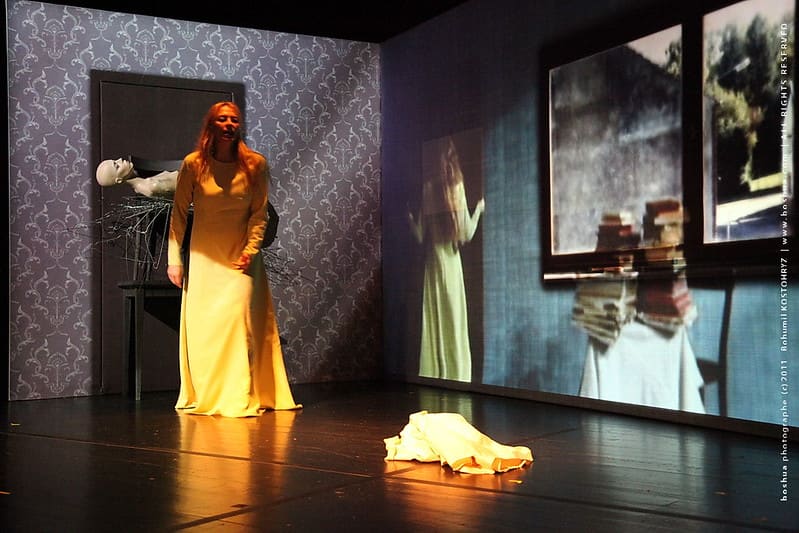