Luxembourgish pianists Cathy Krier and Sabine Weyer will perform in recital on October 19th at Goethe Institut in Paris. On this occasion, Cathy Krier will present a selection of Ligeti’s Etudes pour piano, that she recorded under CAvi Music (release on August 27th). Sabine Weyer will also celebrate the release of her album Mysteries (ARS Produktion, February 2021) by performing works by Miaskovsky and Nicolas Bacri. 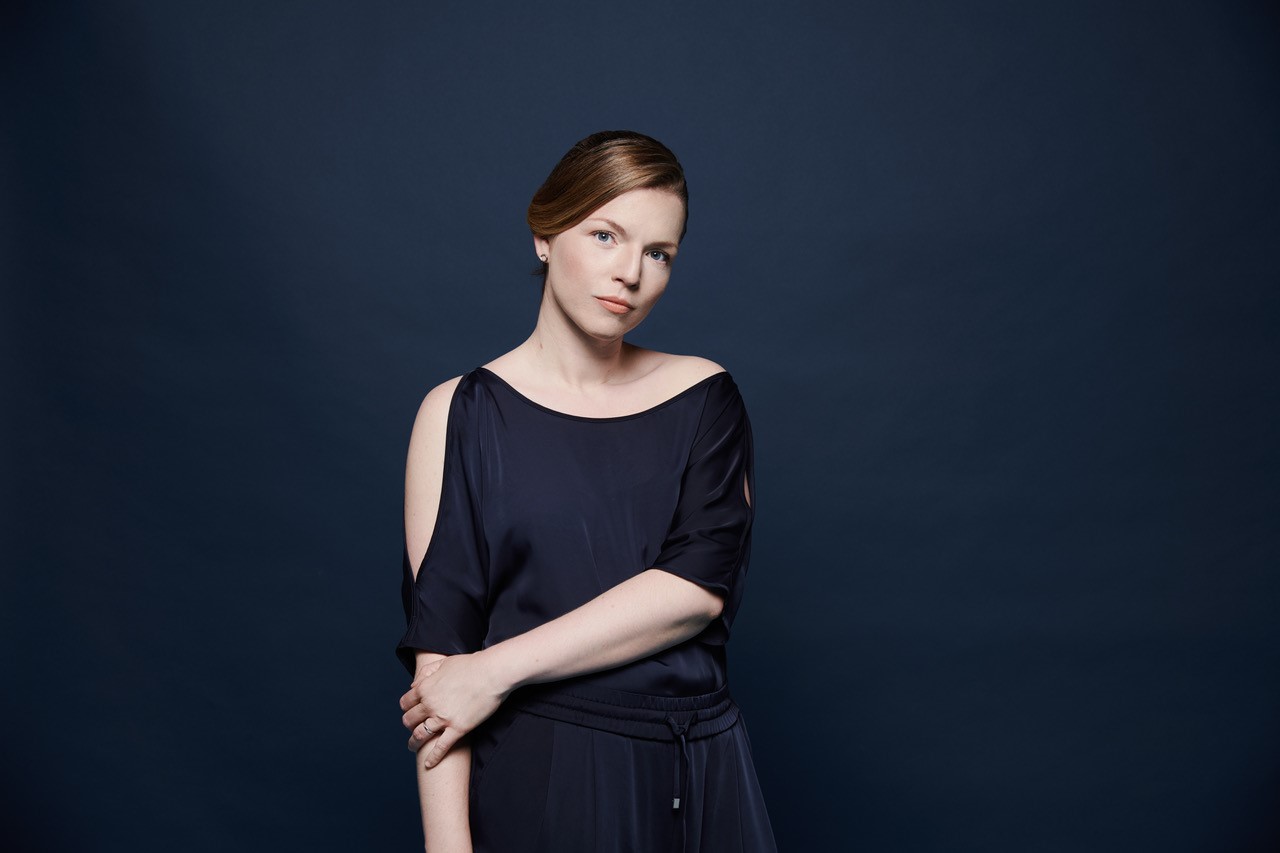 Created by music:LX in 2020 and taken over by Kultur | lx – Arts Council Luxembourg, the Global Project Grant awards a musician of each genre (pop/rock/electro/hip-hop, jazz/world, classical/contemporary) every…

A look back at the first Visual Arts Focus in Luxembourg