The jury of the call for applications for the design of the Luxembourg Pavilion at the 2023 18th Venice Architecture Biennale met for the second session on Tuesday 19 July. It selected, among the three winning curatorial teams, the project Down to Earth by Francelle Cane and Marija Marić.

The jury would like to congratulate the three winning teams of the first session for the high quality of the submitted projects. The jury’s choice in this second phase was a tough one, as all the teams had done a great deal of work in formatting the documents submitted and had made meticulously prepared and well-defended oral presentations. The teams were able to provide a detailed analysis of the Luxembourg territory in the broadest sense and its inhabitants or users, while giving it a universal inflection by linking it to major contemporary issues: the question of land ownership and the management of space and resources, the tension between the normative nature of the relationship with the territory and a return to the body and the senses, or the narratives on which nations construct the scale through which they look at themselves and project themselves in space and time.

The Down to Earth project by Francelle Cane and Marija Marić was unanimously selected by the jury to design the Luxembourg Pavilion at the 18th Venice Architecture Biennale.

The project, focused on the question of extraterrestrial resources, their exploitation and the narratives that underlie the resulting economy, was chosen for both the topical and speculative nature of the theme, the clarity of the proposal, the precision of the reflections, sourced and referenced, and the societal issues it raises. The straightforwardness of the message, supported by a simple scenography, articulated around a model of the Moon, a collection of “take-away” essays, and three narrative videos, should allow the Biennial’s audience to enter the subject head-on.

“[…] The unbridled imagination of extractive growth has, quite literally, transcended the boundaries of the Earth. This shift in mining from the exhausted Earth to its ‘invisible’ backstage areas – celestial bodies, planets, and eventually the Moon itself – calls for urgent reflection on the impact this shift will have on our conceptions of land, resources and the commons, both on the ground and beyond. Described as “the rising star of the space industry” and “a pioneer in the exploration and use of space resources”, Luxembourg, whose economy was once based on iron mining and steel production, appears as an important starting point for this debate.
Extract from the Application / Down to Earth by Francelle Cane and Marija Marić.

The winning team is made up of two curators, Francelle Cane and Marija Marić, surrounded by an Advisory Board and a team of contributors in the fields of scenography, content production (videos, texts), media and publishing. They also wish to rely on a solid network of Luxembourg and international partners.

Francelle Cane is an architect, graduated from the École Nationale Supérieure d’Architecture de Versailles – ENSAV (FR) (2018) and is a PhD student at the University of Luxembourg since 2021 (Topic: After the Ruin. On Property and Territorial Negotiation). She has worked as an architect (Paris, Berlin) and has curated and designed numerous exhibitions. Her exhibition Enter the Modern Landscape has has been awarded the International WERNAERS Fund for Research and the Diffusion of Knowledge (FNRS), Brussels (BE).

Marija Marić holds a PhD in Science from the Department of Architecture, ETH Zurich (2020) and two Masters degrees: a Master of Arts, Department for New Art Media, Academy of Arts, University of Novi Sad (RS) and a Master in Architecture, Faculty of Technical Sciences, Novi Sad (RS). She is currently an associate researcher at the Master in Architecture Programme, Department of Geography and spatial planning, University of Luxembourg. She has received numerous academic awards and scholarships for her research work.

The Venice Architecture Biennale
Although the format of the Venice Biennale is strongly rooted in the construction process of Western nations, it is nonetheless an international platform with a strong prospective dimension. Every other year, it offers architecture and all related disciplines the opportunity to share its most recent developments and its most critical questioning for the benefit of a flow of ideas that remains the heart of this event.
The 18th Venice Architecture Biennale, whose artistic director has been entrusted to Lesley Lokko, fully assumes this forward-looking heritage through its title “Laboratory of the future”, while clearly underlining the fields in which experiments must be conducted: ethics, climate and politics. 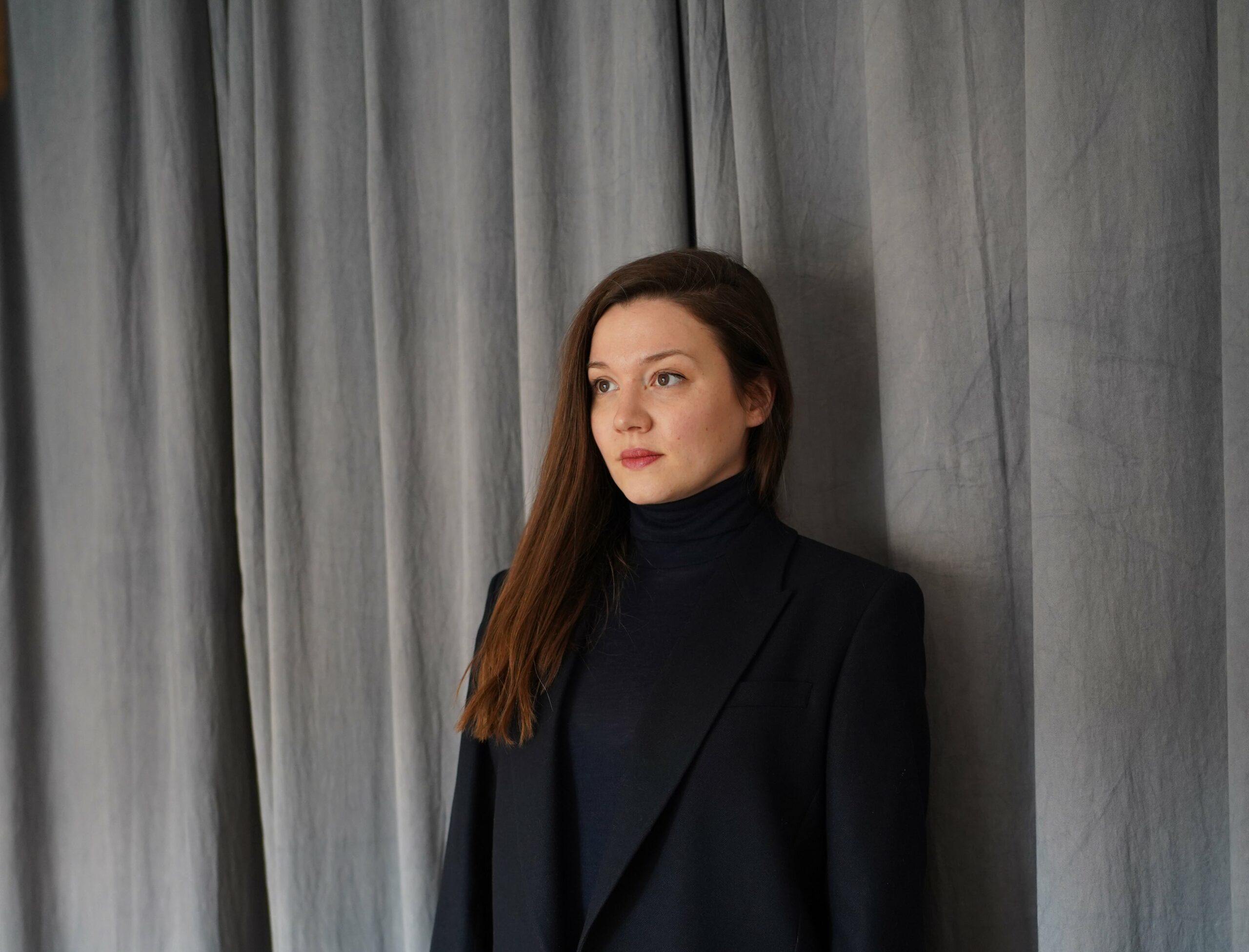 A call for applications for the 2023 Multidisciplinary research and creation residency at the Cité internationale des arts in Paris resulted in 11 project proposals. At a meeting on 29…

neimënster’s stages celebrated Luxembourg Jazz, featured at Shuffle on November 25th and 26th. The line-up presented eight bands from the Grand Duchy, who showed their latest projects to the audience…