The Luxembourgish creation in Avignon 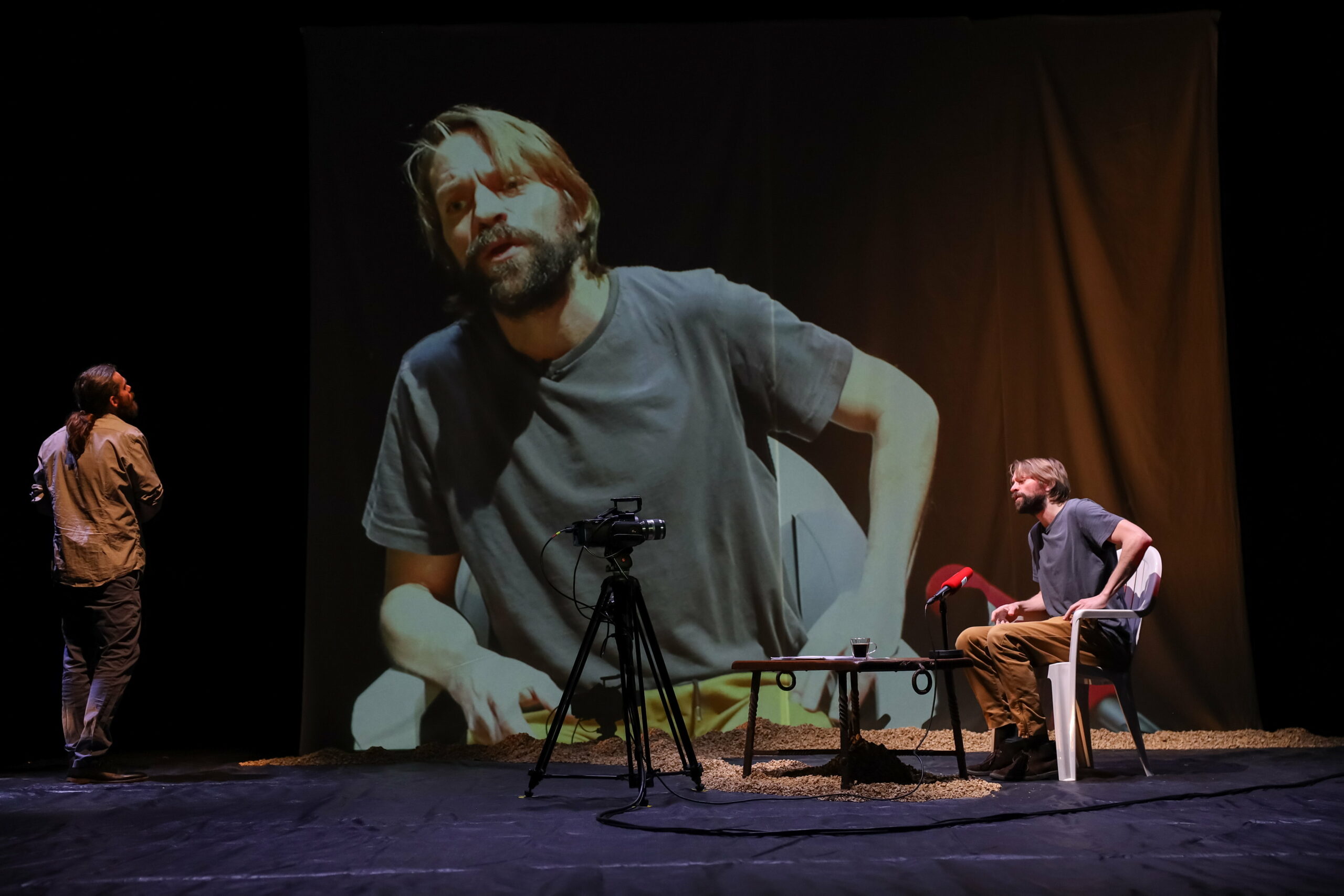 This year, 4 Luxembourg productions will be shown in various registers (dance, theater and young audience) at the Festival OFF Avignon which will be held from July 7 to 29 (France).

Official selection of Luxembourg in Avignon
Since 2019, Luxembourg collaborates with the Grand Est region, which hosts a Luxembourg creation at the Caserne des Pompiers. Terres Arides, a play produced from a collective staging of a text by the Luxembourg author Ian de Toffoli with Pitt Simon and Luc Schiltz was chosen by a jury set up this year by the THEATER FEDERATIOUN to officially represent the Grand Ducal French-speaking theater creation. Mixing theatrical conference, storytelling and documentary theater, the play is performed until July 26 at 3:50 pm (Wednesdays off).

To greet the presence of two Luxembourgish contemporary authors staged this year, Kultur | lx – Arts Council Luxembourg organizes a meeting on July 13th at the Manufacture inviting to exchange with other French-speaking authors around the theme “Writing contemporary theater”.

Finally, as a proof of the quality and dynamism of the Grand-Ducal sector of the performing arts, there are, beyond this presence in the “Off”, 2 Luxembourgish co-productions in the “In”. 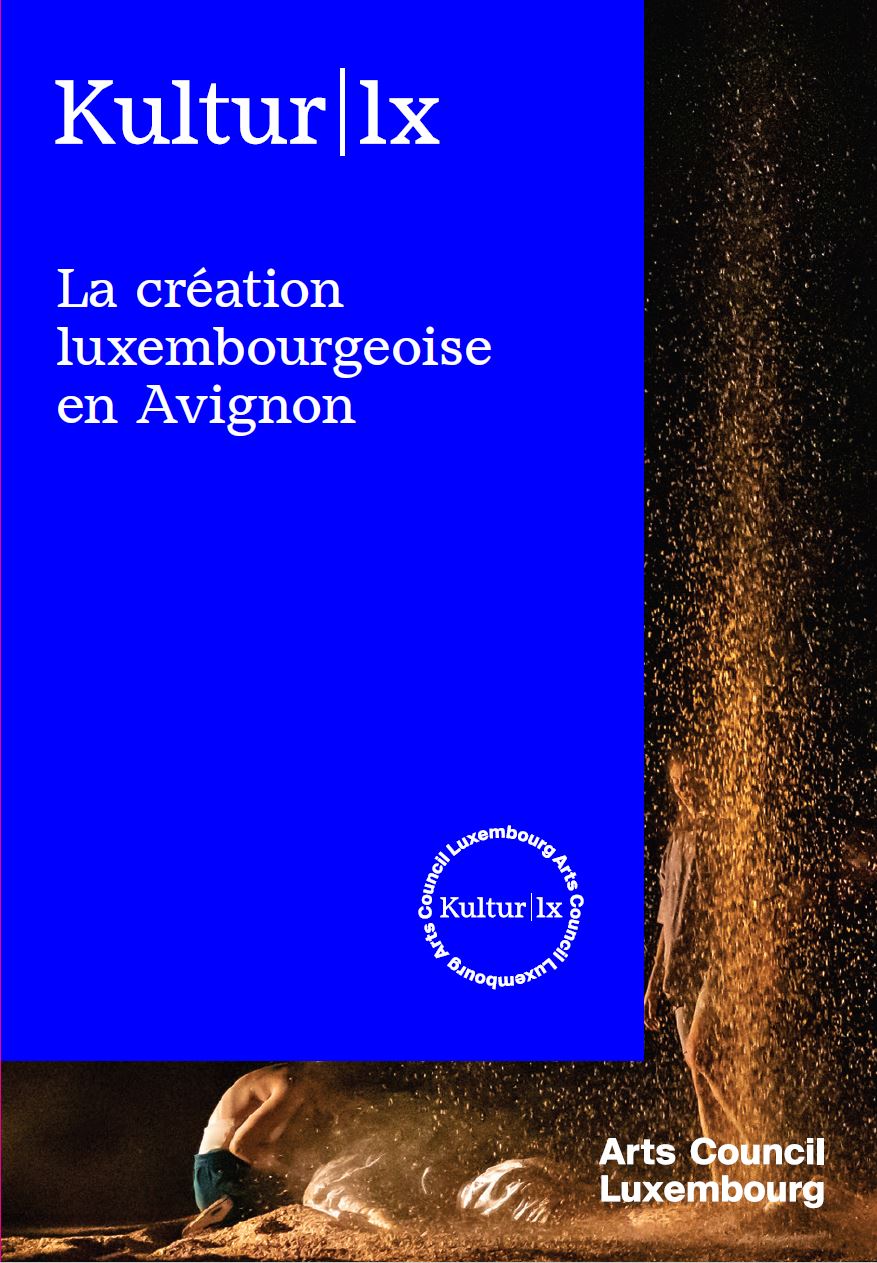 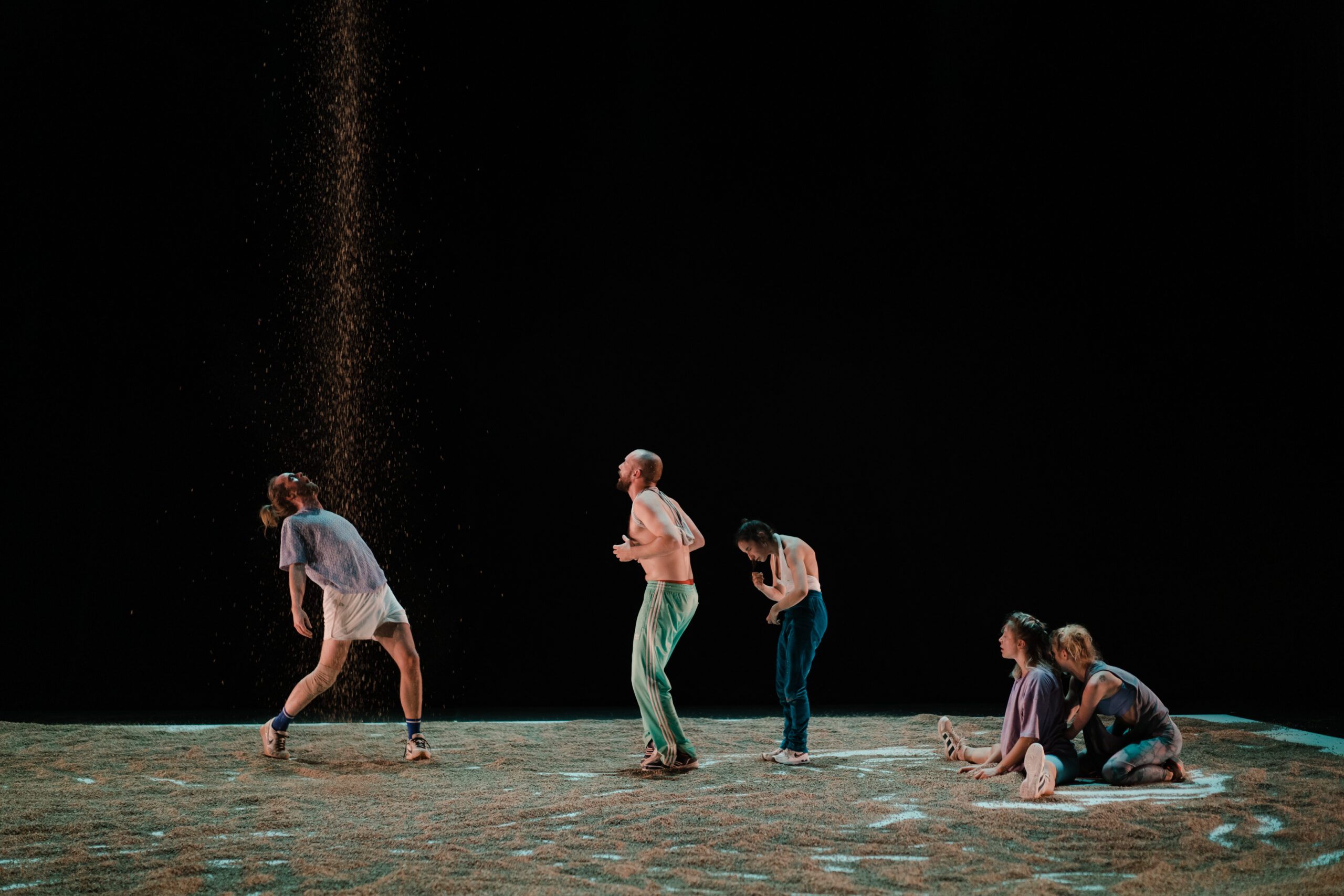 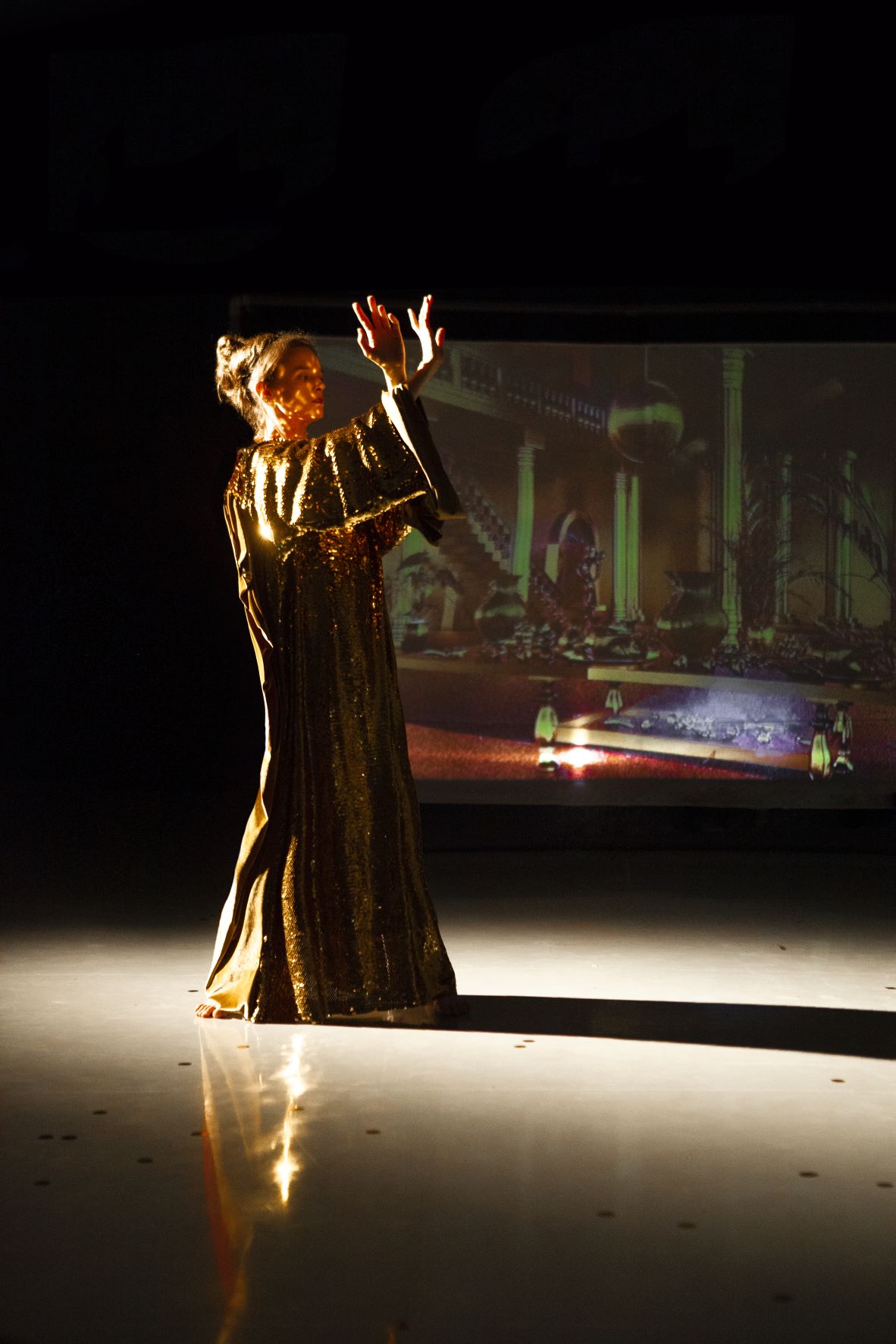 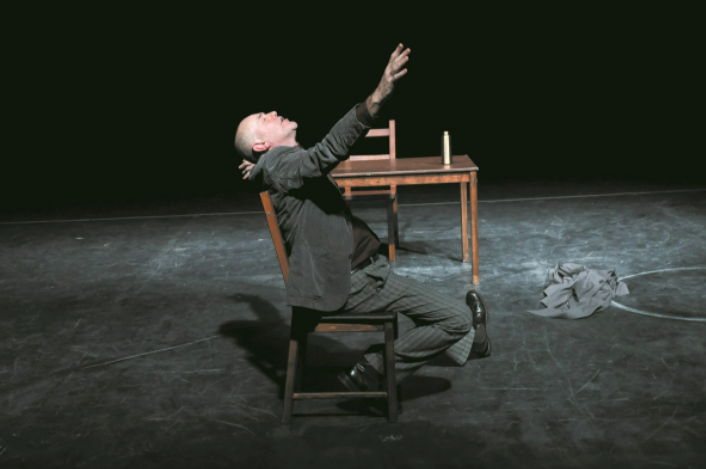 A pioneer of Luxembourg photography, Romain Urhausen, at The Rencontres d'Arles 2022

The Rencontres d’Arles is the most important photo festival in Europe. Thanks to the initiative of Lët’z Arles, artists from the Luxembourg scene have been able to present a project…

While Ian De Toffoli presents his play Terres Arides in the official selection of Luxembourg at the Festival OFF d’Avignon from July 7 to 26, the three texts of Trilogie…