Two Luxembourg finalists at QuattroPole-Musikpreis 2021 - and one winner! 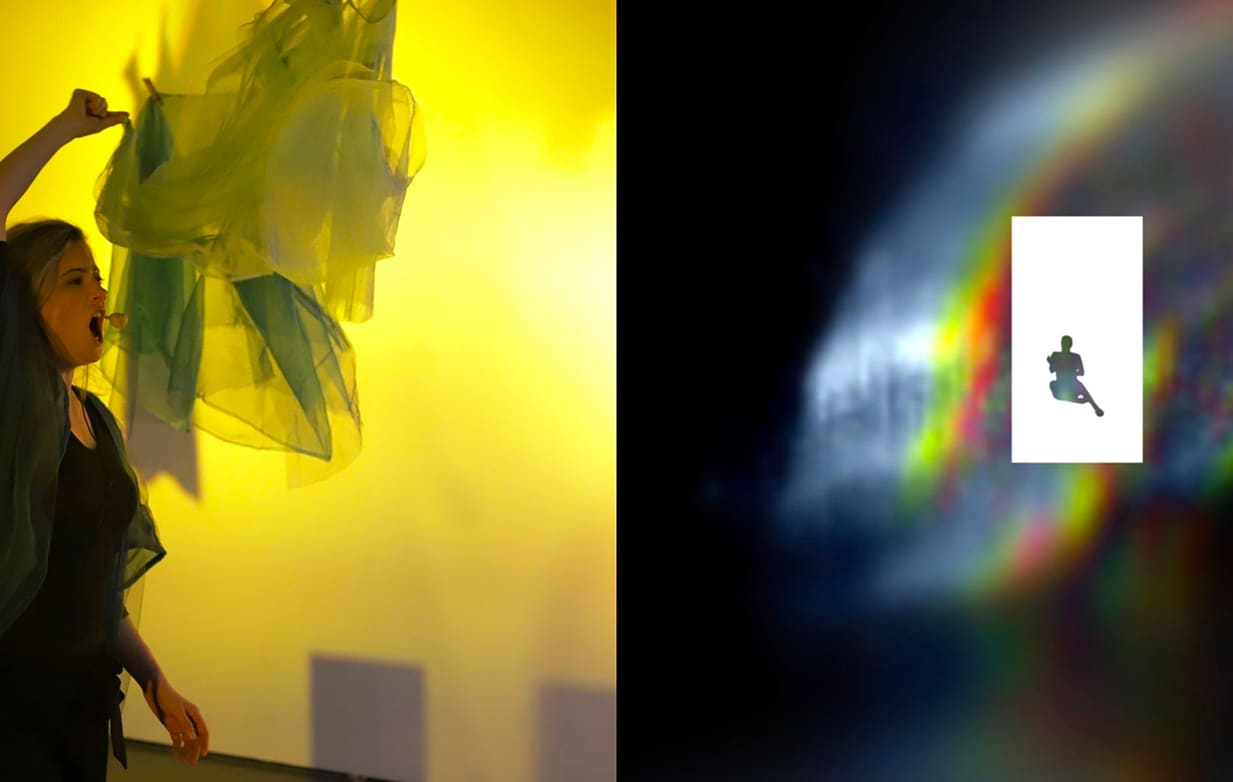 The German-Luxembourgish artist Anina Rubin was recently awarded the QuattroPole-Musikpreis endowed with 10.000 Euro, for her musical project “With The Moon In Her Face”. Composer Catherine Kontz was elected to the finals with her project on endurance, “12 hours”. Both works are music performances that explore the potential of spatial sound composition and 3D audio techniques.

The QuattroPole-Musikpreis, initiated by the cities of Luxembourg, Metz, Saarbrücken, and Trier, sets its focus on digital technology and innovation in contemporary music. In this second edition, eight music experts chose the finalists and the winner among the applications. More than reason enough to introduce these exciting new music projects.

Catherine Kontz’s new creation “12 Hours” is a marathon for voice and electronics. In times when the prospects of attending the next performance seem to be far away, we are very curious to discover the other extremes in a short talk with the composer:

How did you come up with the idea of “12 hours” and what is it about?

Catherine Kontz: The piece was commissioned by mezzo-soprano Rosie Middleton as part of a series that explores the effects of trauma, psychological and physical, on the singing and speaking voice. We decided on the concept of endurance as the basis for this work – with an interest in how endurance works in music, what it does to the listeners’ and the performers’ perception of time and sound, and how it might affect the voice. The long duration offers a wonderful opportunity to explore a more unknown territory, especially in terms of performance stamina, but it also opens the music to compositional structures and processes which can evolve ever so slowly, and over the course of a very long duration, that it is never possible to experience this sort of thing in a normal-sized piece.

How close was this composition created with the performer, mezzo-soprano Rosie Middleton?

CK: Before I started to compose “12 Hours”, Rosie and I enjoyed a residency at Snape Maltings, UK, which gave us the chance to experiment with the sound and decide what it was we wanted to achieve. Although it is a work for one singer only, there is a lot of other material, like backing tracks that can be manipulated live and entirely based on Rosie’s voice samples. So, in performance, you have the feeling that there are many Rosies in the room really. After our initial experimentations, for which we make a record of the longest notes she could achieve, in many different variations. We even tried out oxygen boosts and other (legal) performance enhancers and lung trainers. I then decided how each hour should be constructed and composed the piece accordingly. The live performance, however, leaves a lot of room for interpretation and improvisation too, as Rosie follows a score which mainly contains instructions on the pitch and how to react to whatever else is going on, in sound and theatrical action. Her live voice as well as the pre-recorded tracks are all processed through a spatial sound program live, on the fly, and I can also react to what she is doing and “move” the sounds any way I like around the audience. So as well as the many “Rosies”, the live manipulations of sound and light also feed into the performance dialogue.

Can you tell us a bit about the challenges and funny moments during the creation process, the first try-out performance, and the recent film-making?

CK: During a second residency at King’s Creative Quarter in early 2020, we trialed a 4-hour version. With the help of a brilliant team of creatives, it was quite magical to see the piece come to life, including lighting, costumes, and also a small invited audience. Everyone was a bit nervous about how it would feel to perform uninterrupted, for four hours, but once the performance had started, time seemed to fly by, leaving us tired yet wanting to do more by the end of hour four! Musicians are used to practicing long hours anyway, but it is of course different when you perform to an audience. This is certainly one of the challenges of this piece. By chance, we could hear a bell from the courtyard of Somerset House chime on the hour, with each hour passing, and it made for a moving ending to the piece, when the clock struck 8. I was so glad we started exactly on time!!

CK: To show audiences what it is like being inside this immersive performance, we have recently made a 12-minute film with Hannah Lovell, using the binaural version of the program, for the sound, so everyone can enjoy it on headphones. For the music, I have compressed the compositional process of Hour 1 and reduced it to “12 minutes” which makes it a bit more intense than the hour-long version. And so “12 Minutes” has become a side-project of “12 Hours”, 1 quick shower of sound and colour instead of a long bath – for when the immersive version of the piece is not possible. It was thrilling to find new ways into the piece as Covid has slightly delayed a proper 12-hour premiere.

“Endurance” is – in a slightly different perspective – an issue for every artist during the ongoing pandemic. Is this link a coincidence?

CK: We started working on “12 Hours” in the summer of 2019, when pandemics were a thing of fiction, at least in this part of the world. However, the skills, resilience, and stamina which artists and musicians have had to display during this pandemic, do relate to the piece. 12 Hours does put its performers and audience to the test. The hope is that we will make it through. Time will tell.

With The Moon In Her Face / Anina Rubin

As an artist, German-Luxembourgish Anina Rubin moves at the interface between music, performance, visual and digital art. She studied languages, photography, and media arts in Berlin and is currently at the university of applied arts and design in Karlsruhe, Germany. Her works have been shown at the ZKM in Karlsruhe, the Bundeskunsthalle Bonn, or the Tate Modern in London.

Her creation “Mit dem Mond im Gesicht” (“With The Moon In Her Face”) is a spatial sound piece, a higher-order ambisonics musical production with multiple layers of moving images that are written and produced for live performances. “It tells a story about sphere-travelings in which the protagonist is craving to grasp a moment of freedom. Yet she seems to lose herself, over and over again, while thriving for her wish. Each scene ends with a dissolving metamorphose into a new realm until an utter dissolution brings back a sensation of a union,” describes Anina Rubin. The sound collage layers piano compositions, vocal recordings, lyrics, modular synthesizers, field recordings as well as many sound designs and processed snippets.

At the moment, Anina Rubin is working on several new creations. “I am always working on a couple of projects related to sound, music and/or moving images. The focus is mostly on live productions, especially for spatialized sound performances. For one project – which is an international production backed by Openscreen a.s.b.l. – I have the pleasure to work with Birds on Mars who helped me to generate cloned Anina voices to let ANN-neurons become alive and speak and sing! Another project, which has been already a couple of years of preparation will fuse the audience’s senses with an ecstatic handful of lyrics, the live transformation from cacao into golden sparkles, and musicians whose instruments are spatializing during the show. Yet this project will not be ready until the end of 2022! And I have only recently started a duo project with one very talented and sparkling musician, so let’s hope that music can be performed live again soon… with real audiences… that are allowed to dance, hug and show their smiles.” 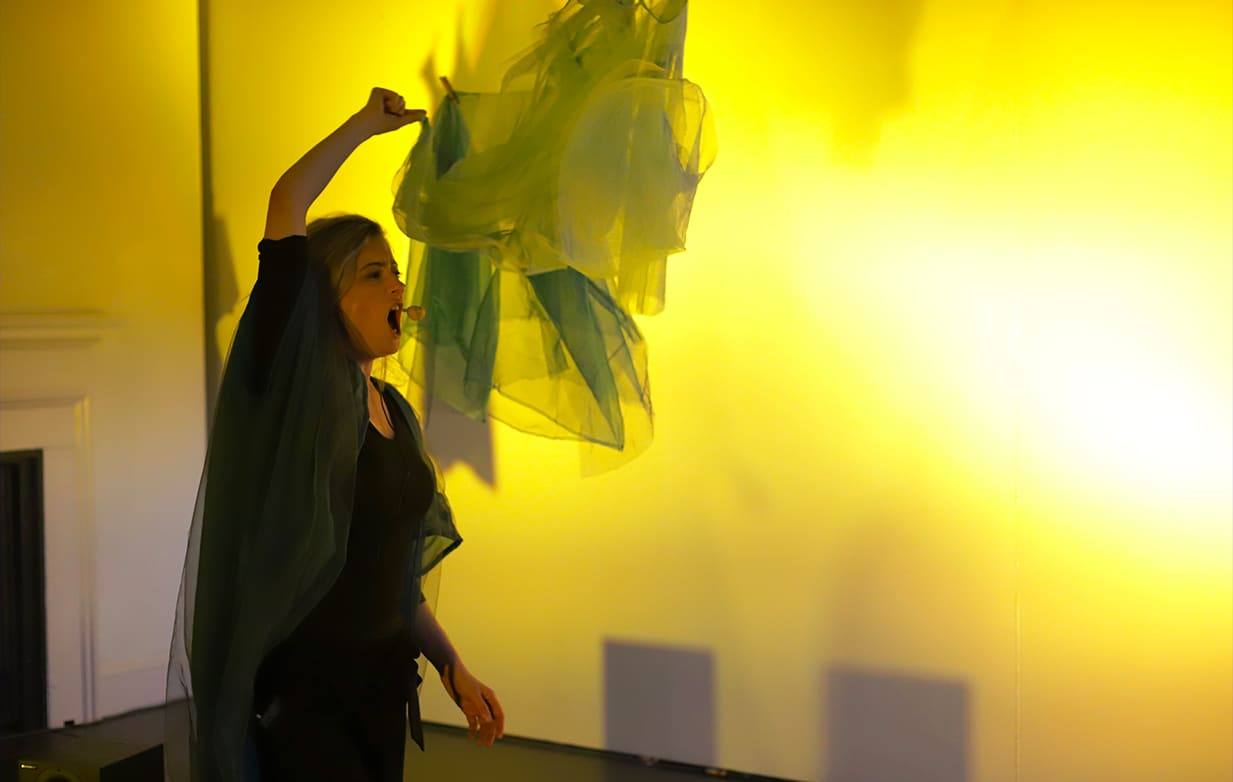 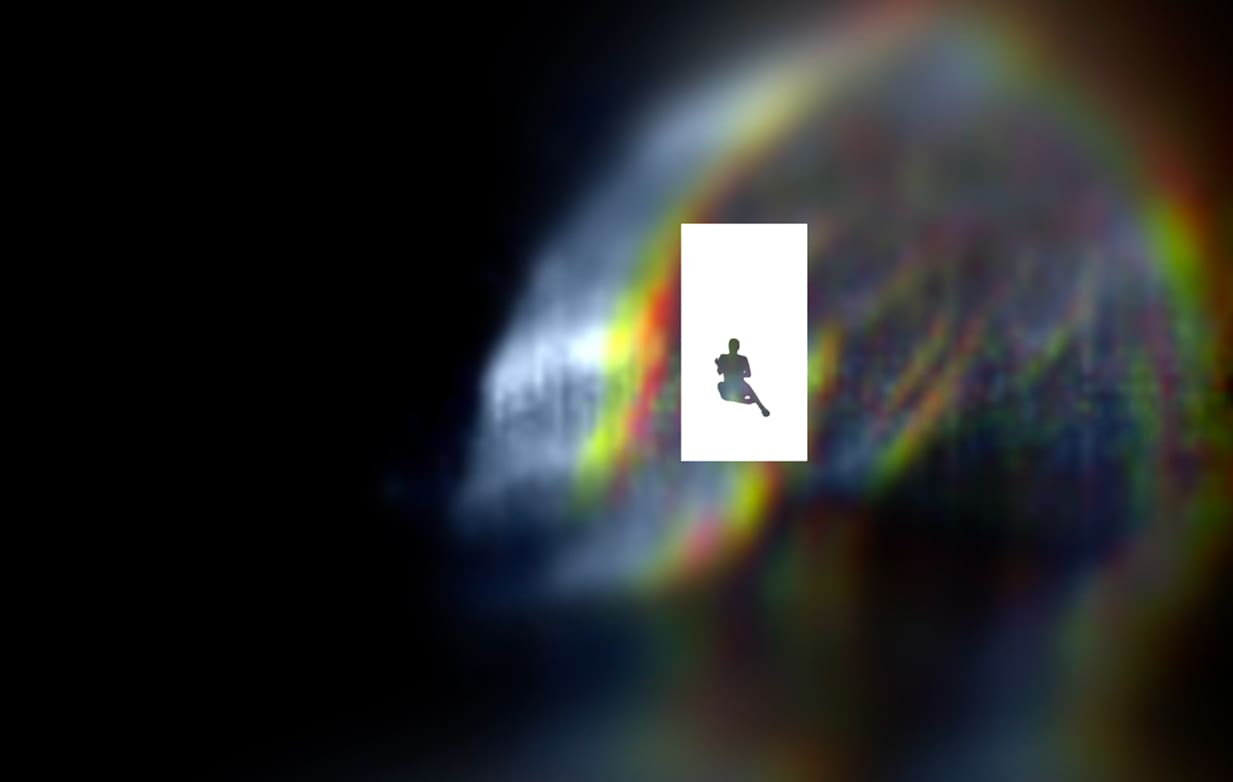 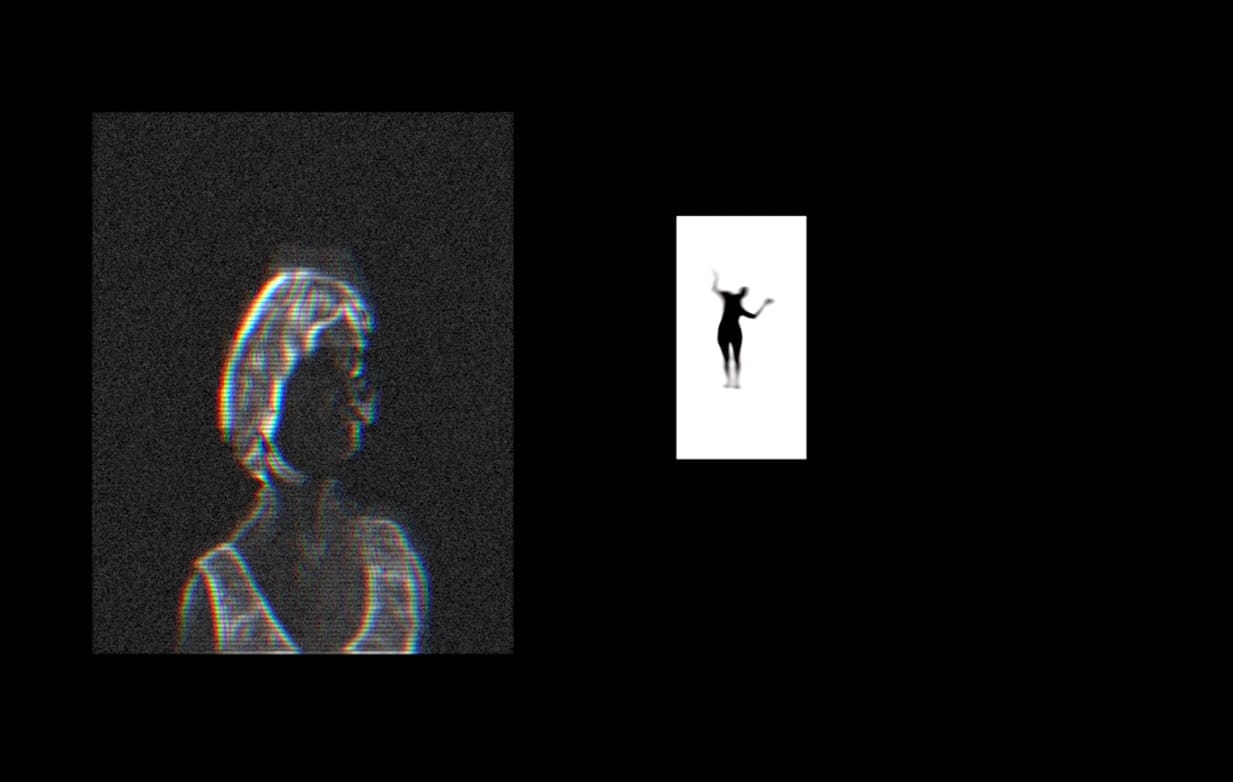 Passionate about music and jazz? Want to come and strengthen the Kultur | lx team and help develop and promote the Luxembourgish jazz scene internationally? Join us by applying to…