Luxembourg is an exhibitor at jazzahead! 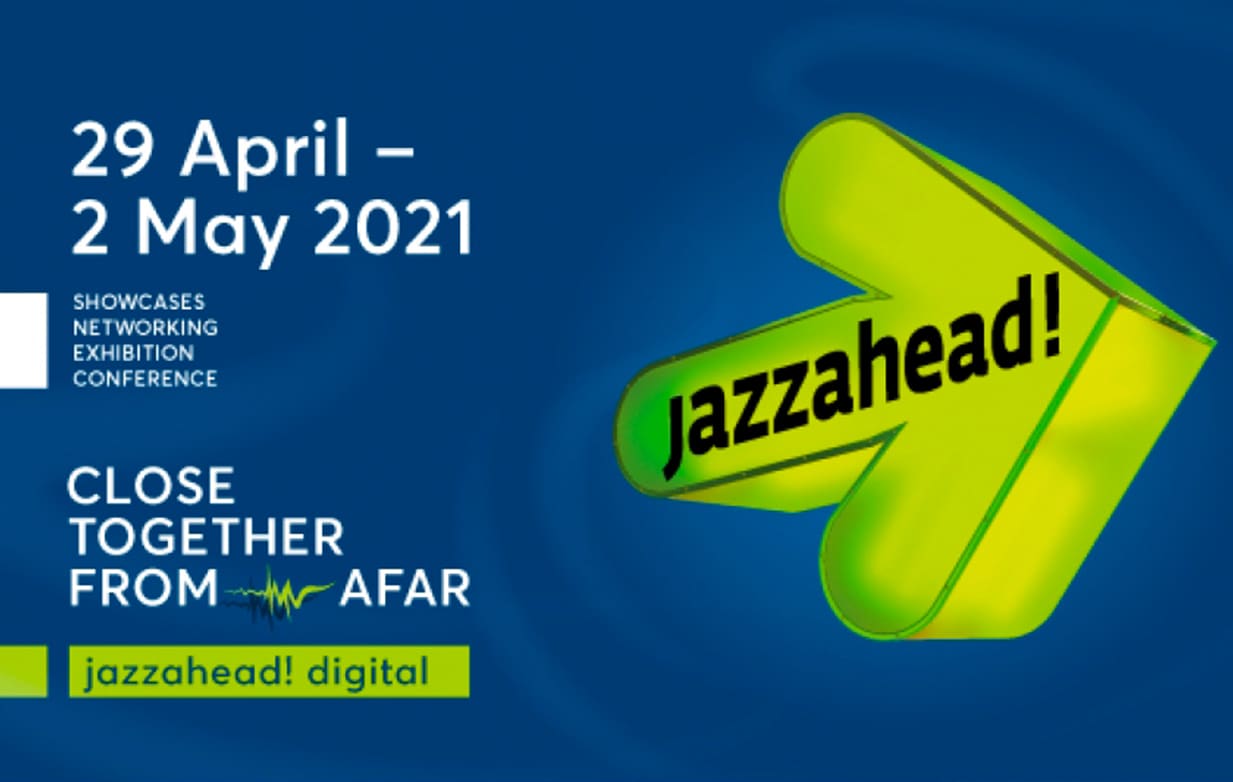 As Europe’s largest jazz trade fair, jazzahead! is an unmissable event for those wanting to meet up with partners from Europe and all over the world.

Until this year, music:LX attended jazzahead! annually, in order to raise the profile of Luxembourg’s jazz scene among international industry professionals. In 2021, Kultur | lx took over as the Grand Duchy’s representative and was planning to take a group of Luxembourg professionals to the in-person event in Bremen, Germany. Ultimately, jazzahead! ended up taking place online, but we decided to team up with Luxembourg artists, promoters and managers to create an introductory film to be shown during a special session at the event. So, at 13:30 on Saturday 1 May, Luxembourg had the honour of screening its own exclusive film, entitled Jazz :LX, enter Luxembourg’s jazz world.

Specially put together for the event, the film was a mix of interviews, videos of live concerts and beautiful images of Luxembourg.

This initiative enabled the 80 or so industry professionals who were present at this session to find out about the Luxembourg jazz scene, as seen from the perspective of eight professionals, introducing eight artists in four of the country’s flagship cultural centres.

From Thursday 29 April to Sunday 2 May 2021, jazzahead! offered no fewer than 32 concerts by showcase bands, along with special events, conferences, panels, a programme of events for industry professionals and numerous networking opportunities.

Kultur lx took part in the event, alongside Luxembourg artists and promoters!

Passionate about music and jazz? Want to come and strengthen the Kultur | lx team and help develop and promote the Luxembourgish jazz scene internationally? Join us by applying to…